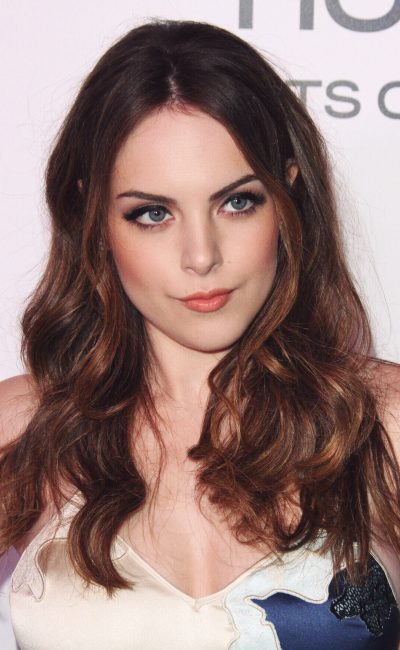 Elizabeth Gillies (born July 26, 1993) is an American actress, singer and songwriter. Elizabeth began acting professionally at the age of 12. With a strong background in musical theater, Elizabeth made her Broadway debut at age 15, starring as the character “Lucy” in the original Broadway cast of “13”. Shortly after the closing of “13”, she went on to land the role of “Jade West” in the hit Nickelodeon series, Victorious (2010). Elizabeth has played recurring roles in television series, such as The Black Donnellys (2007) and most recently, the animated series, Winx Club (2004), where she voices the character of “Daphne”. Elizabeth has also guest-starred on television shows, including Big Time Rush (2009) and White Collar (2009). Her film credits include The Clique (2008) and Harold (2008). In addition to acting, Elizabeth is also focusing heavily on music and is working on her album. Elizabeth plays piano and has been singing ever since she could. Having a strong passion for classic rock music, some of her more well-known covers include “Wild Horses” by The Rolling Stones, “Jealous Guy” by John Lennon, “Father & Son” by Cat Stevens and “Fast Car” by Tracy Chapman. 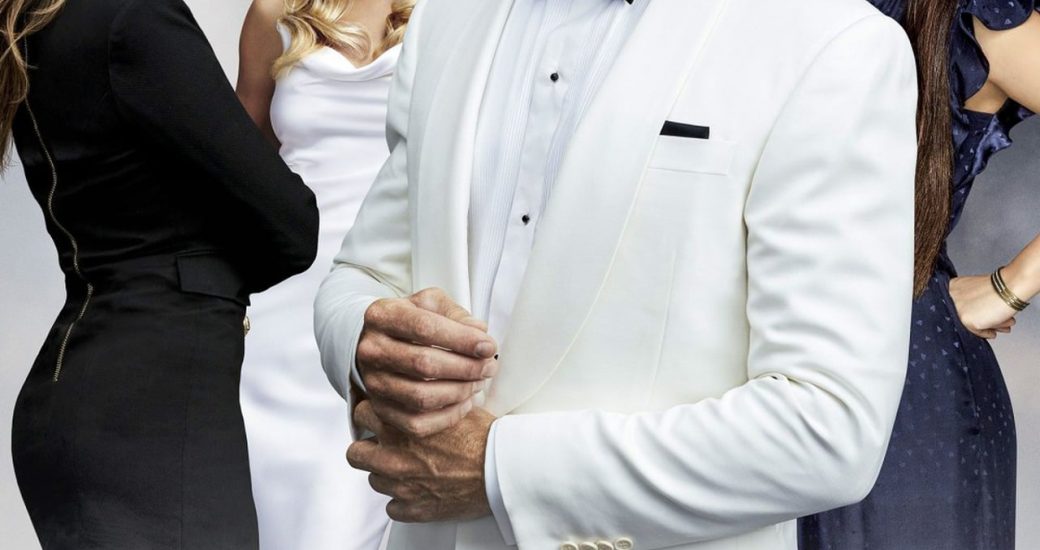