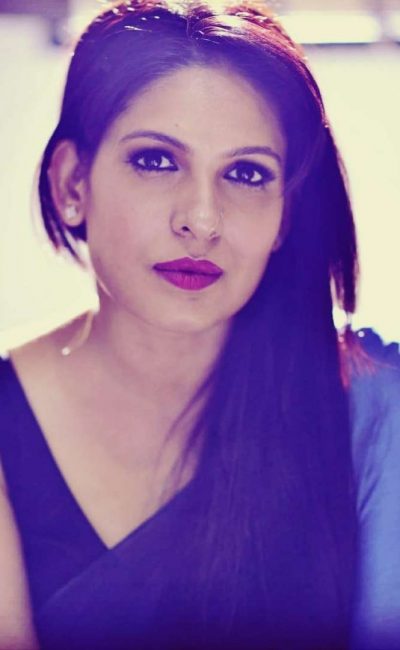 Ekavali Khanna made her debut with ‘Kaun Kitne Pani Main’, directed by national award winner Nila Madhab Panda. In 2014 she worked again with another national award-winning director Dr. Chandra Prakash Dwivedi in the film ‘Zed Plus’ as the parallel lead opposite Adil Hussein. In 2014 and 2015 she did two more films: ‘Aur Devdas’ by Sudhir Mishra and ‘Satra Ko Shaadi Hai’ directed by Arshad Sayed. She also did a guest appearance in Bollywood Diaries directed by K.D Satyam. Her next release in 2015 was Dear Dad opposite Arvind Swamy, directed by Tanuj Brahmar. In 2016 she acted in ‘Bioscopewallah’ directed by Deb Medhkar and ‘Angrezi mein kehte Hain I love you’ directed by Harish Vyas. In 2017 she acted in the Norwegian film ‘What will people say’, directed by Iram Haq, whose first film I am yours was the official entry to the Oscars from Norway in 2014. In 2017 she has also acted in the Hollywood film ‘The Field’ directed by Rohit Karn Batra. She has also appeared in Bangla films like ‘Katmandu’ directed by Raj Chakroborty and ‘Ganesh Talkies’ directed by Anjan Dutt. 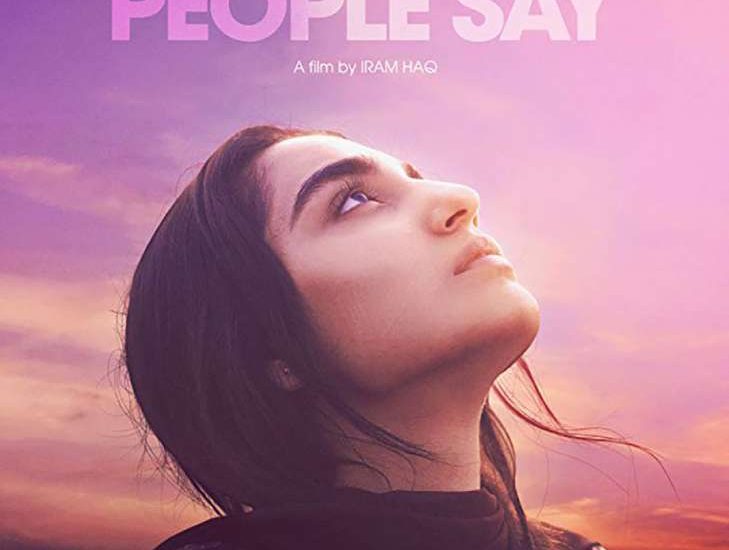 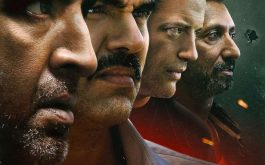