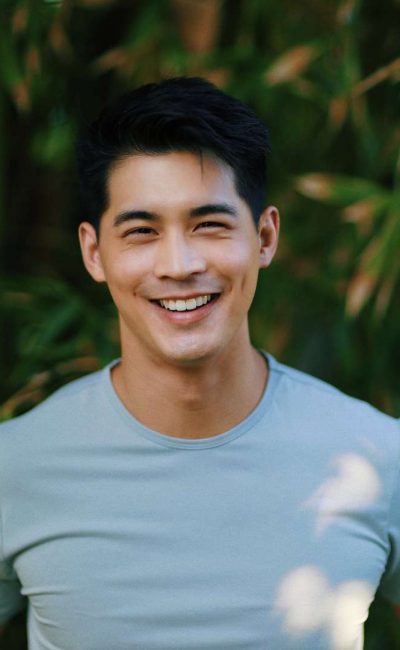 Eddie Liu is an American actor who was born in Queens, New York to Chinese immigrant parents, by way of India. They started a small, family business after they arrived in New York City. They are Hakka Chinese. Eddie grew up on Long Island where he was an active student in school; participating in team sports, school clubs, as well as training in martial arts with his brother. He attended Hofstra University where he sought creative outlets to explore his artistic side. His first acting experience came when his sociology professor referred him to her colleague who was seeking Asian actors who’d want to audition for an on campus theater production she was directing. After that production, he majored in public relations because he wanted to preserve his chance at a stable career. He continued to take acting classes on the side and commute to Manhattan for auditions. Just weeks before graduating with a degree in public relations, Eddie decided to pursue his true passion and soon after was accepted into the acting program at the William Esper Studio in New York City. Eddie pursued his career in Los Angeles where he steadily accumulated work in commercials and small theater. His first television role was in HBO’s critically-acclaimed comedy Silicon Valley. He is also known for his portrayal as Steve Lee in Mindy Kaling’s highly anticipated Netlfix comedy series, Never Have I Ever. Eddie landed his first series regular role in The CW’s Kung Fu pilot reboot.