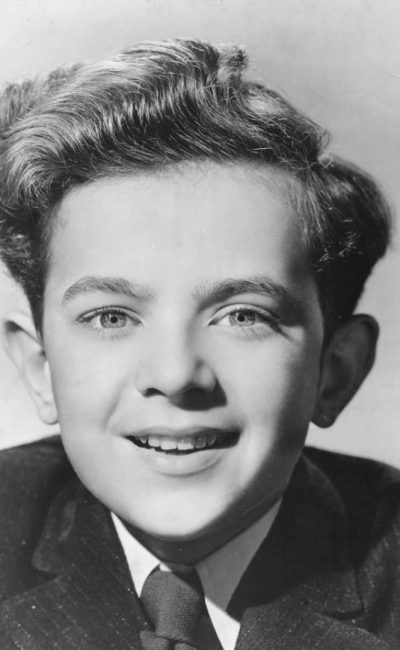 Who was the first “Robin, the Boy Wonder”? No, not Burt Ward, but this popular, curly-haired child actor of the 1940s. In addition to being in the first “Batman” film, he appeared in many other major films, mostly at Warner Brothers. In almost all of these films, he played the hero as a boy, “growing up” to be, among others, James Cagney in Yankee Doodle Dandy (1942), Gary Cooper in The Pride of the Yankees (1942) and Ronald Reagan in Kings Row (1942). Not much is known of him after he dropped out of acting towards the end of the decade. 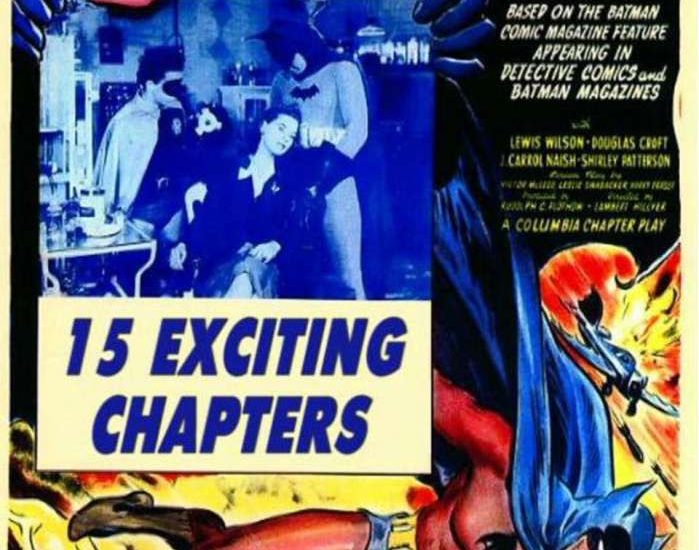