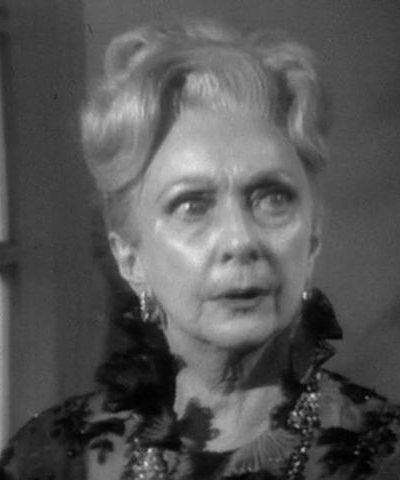 Dorothy, who was born in Dickinson, North Dakota, studied acting in Minneapolis. After several years in summer stock and vaudeville, she made her debut on Broadway in 1926 in “The Squall,” and achieved notoriety in a Her father, Victor Hugo Stickney, was a doctor who made house calls on horseback; he was among the first 10 elected to the National Cowboy Hall of Fame. She attended the North Western Dramatic School in Minneapolis and was one of the four singer/dancer “Southern Belles” in vaudeville. Her initial failure to obtain acting roles in New York in the 1920s led her to write a poem “You’re Not the Type” published in Liberty magazine. Her 1926 Broadway debut was a bit part in “The Squall” after which she often played character roles as an eccentric. She created the role of Mollie Molloy (who jumps out the window) in “The Front Page.” Other plays included “Chicago,” “Another Language,” and “On Borrowed Time.” “Life With Father,” written by her husband, was turned down by everyone (including Lunt and Fontanne), so she and Howard played the parts in summer stock, bringing it finally to Broadway’s Empire Theater on 8 Nov 1939. It closed seven years and 3,224 performances later, still the longest running nonmusical on Broadway. When the Empire was demolished they put two salvaged orchestra seats in their East Side town house; she died there, aged 101. 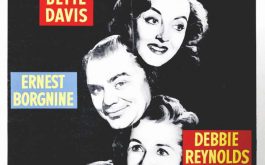 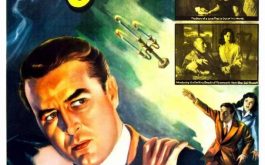 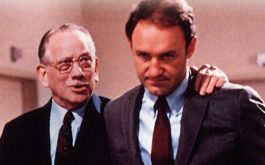