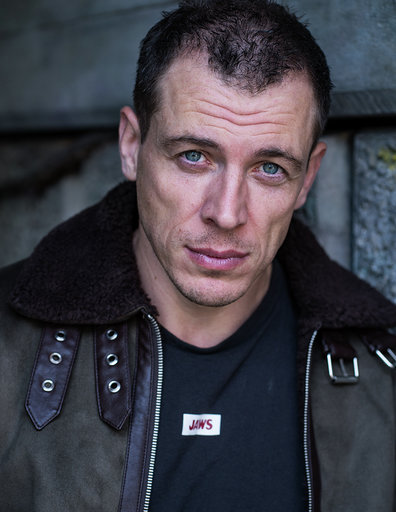 Donnie Baxter is a Scottish actor originally born in Oban Argyll. After performing in a number of theatre productions such as Macbeth, The 39 Steps and One Flew Over the Cuckoos Nest. His professional TV debut came in the form of “Roger Cross” on the long running Australian TV soap Neighbours, followed shortly after by his portrayal of “Brian Underwood” in the Dr Blake Mysteries. Along with acting he is continuously writing, producing and directing his own films and fringe festival shows.