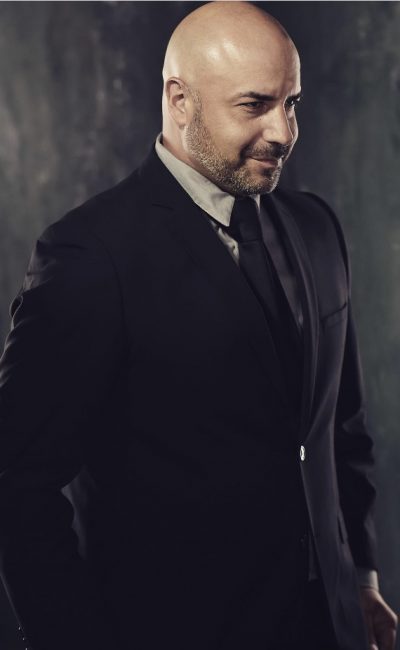 Pace began his studying with members of the Actors Studio Mimi Turque and Susan Batson in 1995. He then moved on to William Esper’s two-year program where he studied under Terry Knickerbocker. He has been awarded “Best Actor” at the 2004 Palm Beach International Film Festival for his performance in the independent feature, Little Kings. He was a member of The MET Theater Company and the Tim Robbins Company, The Actors’ Gang in Los Angeles. Consistent in booking Guest Stars and Co-Stars on Television, Pace is repped by Christina Scott of CA Talent, and Natalie Kollar of LA Talent. 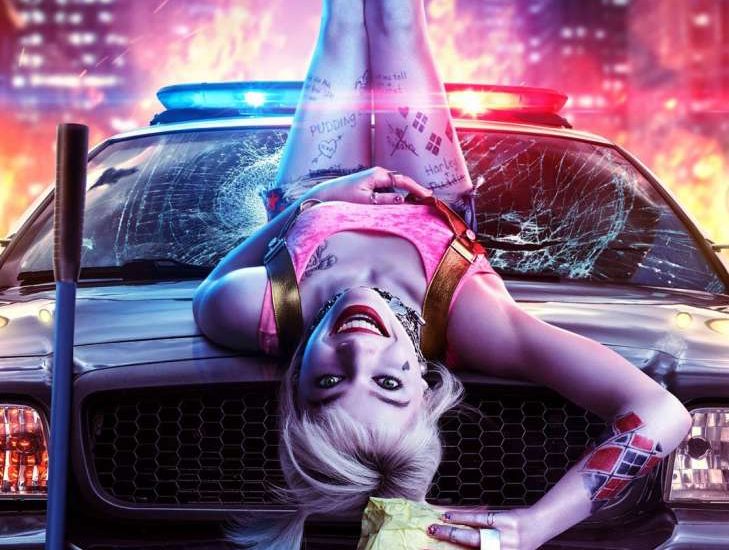