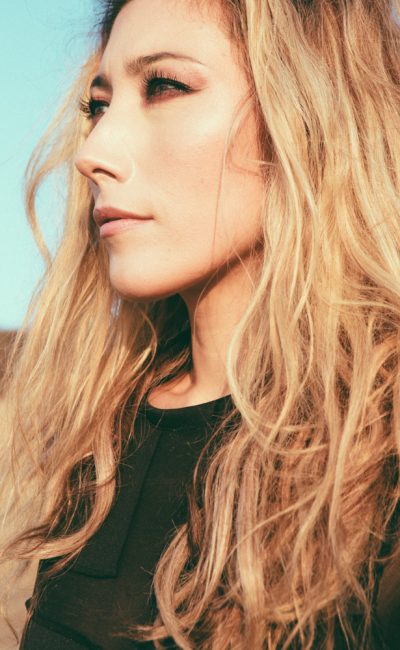 Dichen Lachman was born in Kathmandu, Nepal, to a Tibetan mother and Australian father. Until the age of seven, she lived in Kathmandu with her parents and extended family. Following that, she moved to Adelaide, Australia, with her parents. After dropping out of university, Dichen took up acting and then moved to Sydney to pursue her career. Her first major role was in Aquamarine (2006), followed by a 14-month stint on the Australian series Neighbours (1985), for which she moved to Melbourne. In December 2009, she completed two seasons of the Fox series Dollhouse (2009). 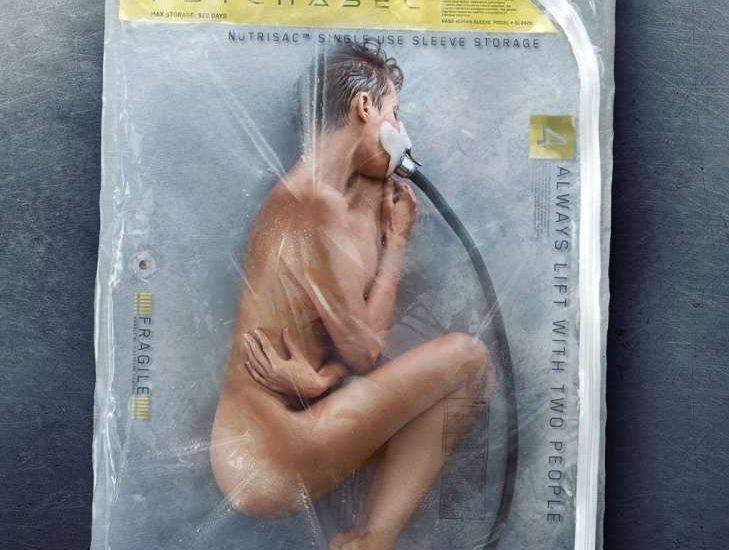 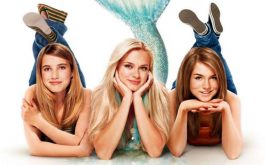