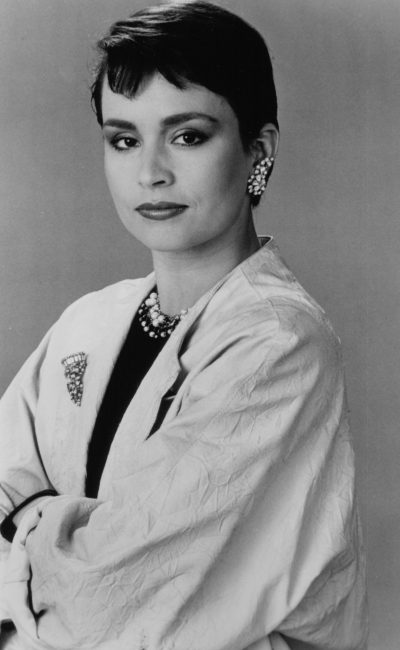 Diane Venora was born Diana Venora in East Hartford Connecticut. She left Hartford for a full scholarship in the Drama Division of The Juilliard School. After graduating from Juilliard, she performed extensively on the stage and developed a reputation as a talented stage actress, particularly in Shakespearian plays. In 1983, she starred in Joseph Papp’s production of “Hamlet” at the New York Shakespeare Festival, in the lead role, the first woman to play the role at the New York Shakespeare Festival. In 1988, her critically acclaimed performance in Clint Eastwood’s biographical feature of jazz great Charlie Parker, Bird (1988), as “Chan Parker”, his wife, earned her a Golden Globe nomination and the New York Film Critics Award. These roles essentially made her famous. She was married to cinematographer Andrzej Bartkowiak (Speed (1994)) but later divorced him. After the divorce, she lived in New York with her daughter Madaket Bartkowiak, traveling often for work. She quit show business when Madzia was 8 to spend more time with her daughter. During her 7-year hiatus, Venora stayed close to home, teaching disadvantaged children, and acting in an occasional play. When Madzia was 15, Venora took her to Los Angeles and soon landed a starring role in the ABC series Thunder Alley (1994) playing Edward Asner’s daughter and a recurring role in the Emmy award-winning series Chicago Hope (1994). In 1995, she starred opposite Al Pacino and Robert De Niro as Pacino’s wife in Heat (1995), earning high regard from both critics and audiences for her of role of “Justine Hanna”, caught in a troubled marriage. That performance, and her follow-up as Juliet’s mother in William Shakespeare’s Romeo + Juliet (1996) impressed the directors of both The Jackal (1997) and The 13th Warrior (1999) starring Antonio Banderas. 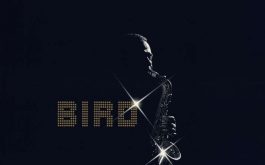 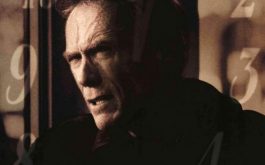 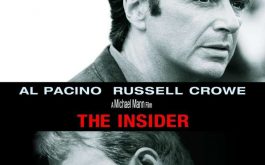 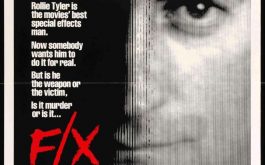 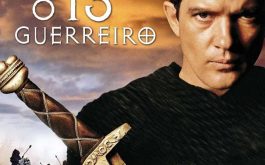 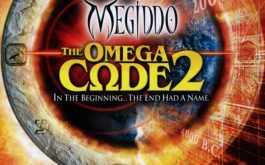