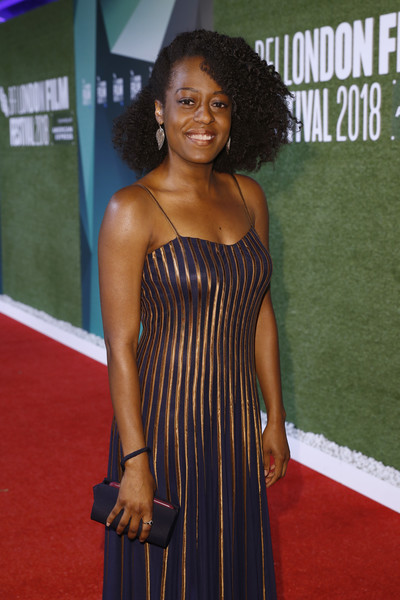 Devyn was born in New Orleans, Louisiana. She studied theater at the High School for the Performing and Visual Arts in Houston, and she graduated from Columbia University in the City of New York with a B.A. in French and Francophone Studies. She is fluent in French and her research interests include cultural exchanges between Louisiana, West Africa, and France as well as Free People of Color in 19th century New Orleans. She is a YoungArts Gold Winner in Theater and a Presidential Scholar in the Arts (2009). Her mother, Deneen Tyler, is also an actress.