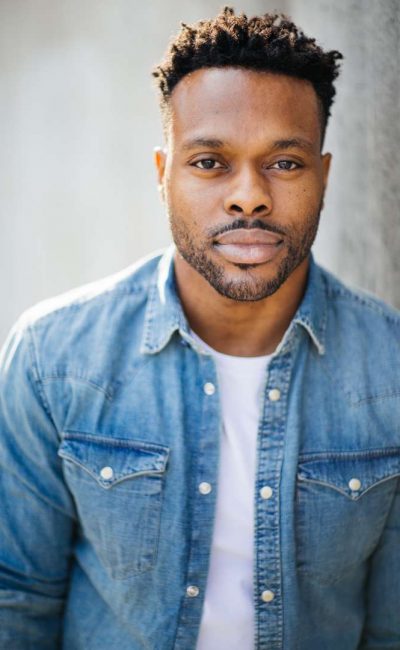 Whether you know him from the stages of Canada’s top stand up comedy venues or from a myriad of film, television and commercial appearances, one thing is certain for Devon Alexander: he is fast becoming a sought-after Canadian treasure. Born and raised in Calgary, Alberta, Devon’s interest in acting and comedy started at a very young age. After receiving a Diploma in Radio Broadcasting in Toronto, he moved to New York to focus on his acting career, hone his craft and star in independent films. Hollywood North came calling so Devon made Vancouver his home base and quickly amassed credits in productions like Fox’s The X-Files and Lucifer, CW’s iZombie, Arrow and No Tomorrow, ABC’s Somewhere Between and multiple Hallmark and Lifetime movies. With his easy charm, sharp wit and magnetic charisma, Devon is a unique and singular talent who is poised to take his film and television career to international heights. 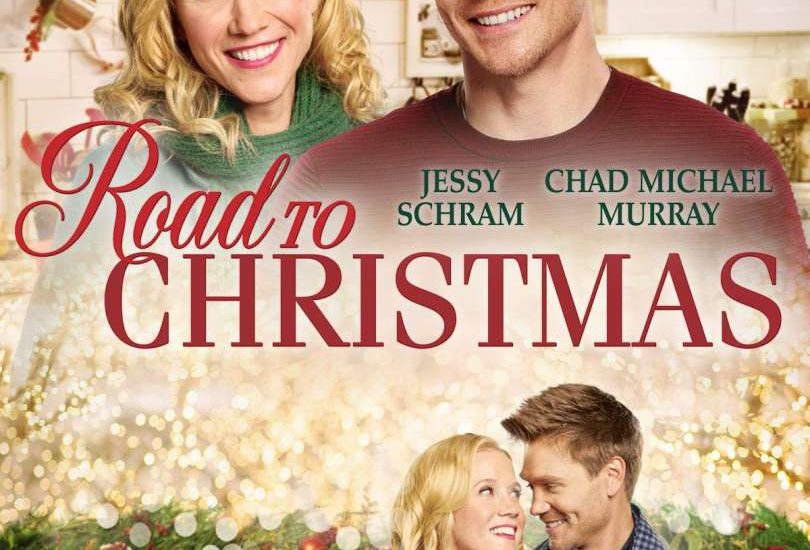