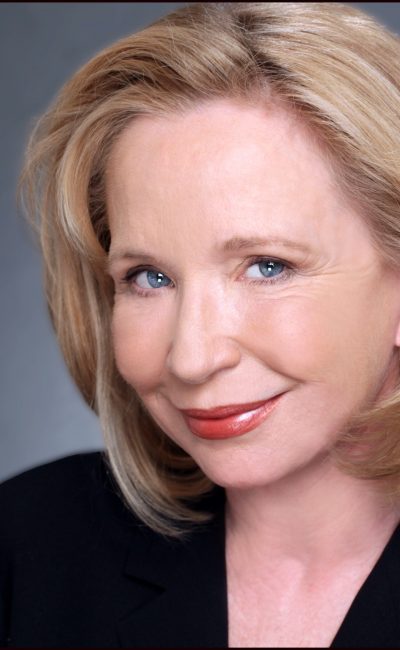 Debra Jo Rupp always wanted to be an actress, but her parents were firmly opposed to the idea. They sent her to the University of Rochester at least in part because it offered no theater classes. But the school added a Drama department in Rupp’s freshman year, and after graduation, she moved to New York to begin her acting career. From this point, about a dozen years of Rupp’s life seem to be missing. In interviews and stage bios, she quickly glosses over the time between her graduation in 1974 and the late 1980s, when she began accumulating stage and TV credits. Her first TV role was a bit part on a 1987 episode of Spenser: For Hire (1985), and her first film was Big (1988) in 1988 (she played man-child Tom Hanks’s secretary). She debuted on Broadway in a 1990 revival of “Cat on a Hot Tin Roof”. In recurring guest roles, she was Giovanni Ribisi’s wife and Lisa Kudrow’s sister-in-law on Friends (1994), and Jerry Seinfeld’s agent on Seinfeld (1989). She played three different roles in three different episodes of Empty Nest (1988), and she was a regular on five different quickly-canceled TV series in the 1990s. Beginning in 1998, she played Kitty Forman, the harried but loving wife of Kurtwood Smith and mother of Topher Grace on That ’70s Show (1998). The Boston Herald named Rupp as “Best Sitcom Mom” on television. 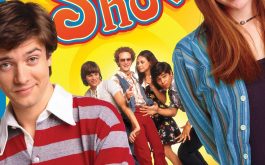