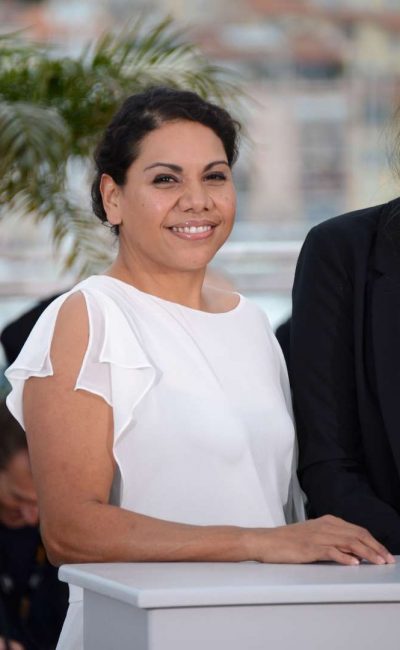 She was educated at the Queensland University of Technology (she majored in drama), her theatre work includes the all aboriginal Sydney Theatre Company production of A Midsummer Night’s Dream, the Sydney Belvoir Street Theatre production of The Small Poppies and the touring production of Seven Stages of Grieving. She is the first Aboriginal actress to win a AFI Best Actress Award. She works at the Aboriginal theatre company Kooemba Djarra in Brisbane and co-wrote the play Seven Stages of Grieving. 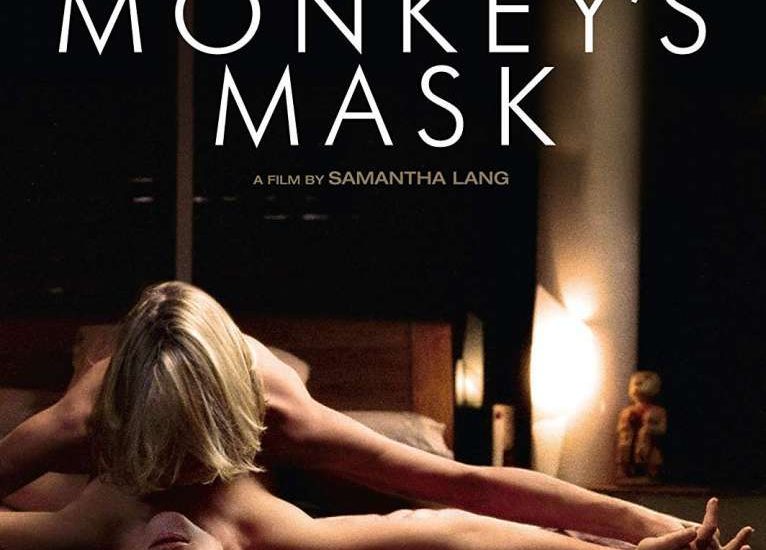 A Máscara do Macaco - Trailer 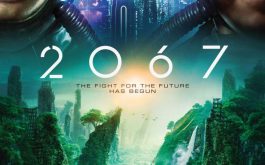