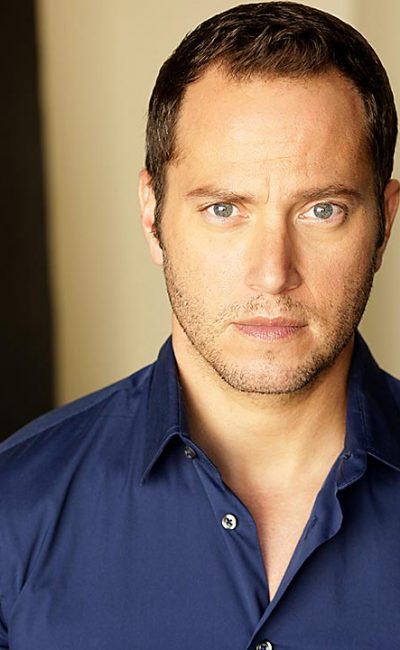 David grew up in Montreal and moved to Los Angeles immediately after completing his BFA in Musical Theater from Emerson College in Boston. It didn’t take long for one time head of Warner Brothers Television (now head of CBS), Leslie Moonvees, to recognize Lipper’s ability for comedy. Lipper was quickly given the starring role in the Kaufman/Bright/Crane pilot, Reality Check, playing opposite a young Tiffany Thiessen, Giovani Ribisi, and 2 time Oscar winner, Hillary Swank. The other pilot Kaufman/Bright /Crane made that year was the mega hit Friends. When Reality Check didn’t go, Moonvees put Lipper on the Warner Brothers hit show, Full House, where he played D.J.’s boyfriend, Viper, for that final season. Lipper also got to showcase his musical theater roots, by playing in the show’s band, with John Stamos, and even playing live his own original music on the show. Eager to go against type and show his range, Lipper soon after played the rapist Jace in the hit NBC movie, She Fought Alone. Lipper has bounced around between playing hero and villain in both comedy and drama ever since. In 2017 Lipper played the villain known as the Nightingale Killer on the CW show, Frequency, but then played the hero in the 2018 Amazon/Vision Films release, The Unwilling. Lipper stars as the hard nosed Detective Carter opposite Kevin Mcnally, Claire Holt and Clifton Collins Jr in the highly anticipated feature, Painted Beauty, due in 2019. Lipper currently has 3 other films slated to shoot in 2019 so stay tuned for more!