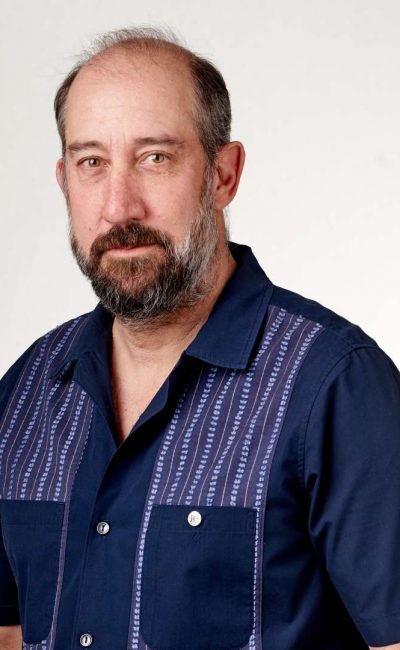 David Lawrence Brown discovered acting while working on his Bachelor of Education, and has since worked steadily in the industry over a 20- plus year career in film and television. A “chameleon” film performer, David Lawrence Brown has delivered a wide range of cinematic performances, both comedic and dramatic, over the span of his career. David’s versatility is evidenced by his chilling portrayal of real-life psychopathic serial killer Gary Ridgway in “The Riverman” to his comedic turn as inept hit man Sergei in the feature film “The Hitman Never Dies” to the bitter and heartbroken Sheriff Logan in “The Pinkertons”. David also brings a sense of mystery to government agent Mr. Chambers in “The Parts You Lose”, as he hunts an escaped criminal (Aaron Paul). David recently completed filming the feature film “Grudge” (2020) and recurs as the disgraced and conflicted Ben Matheson is the CBC/CW series “Burden of Truth”. David’s artistic endeavors are not limited to the screen. He is also a singer-songwriter, and when time permits, fronts rock band “Boss Logan”. David has also completed an MFA is film-making; writing and directing a web series that examines joke-theft in stand-up comedy. 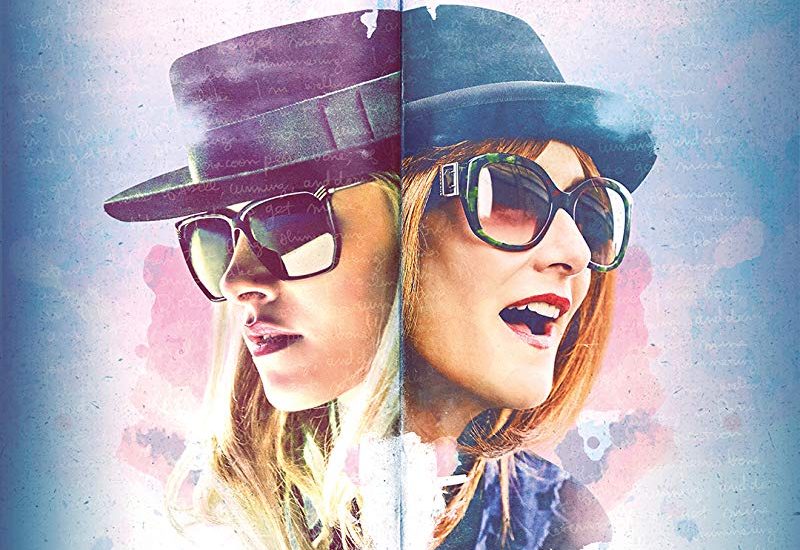 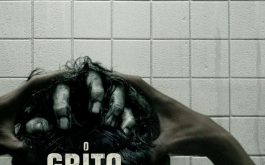