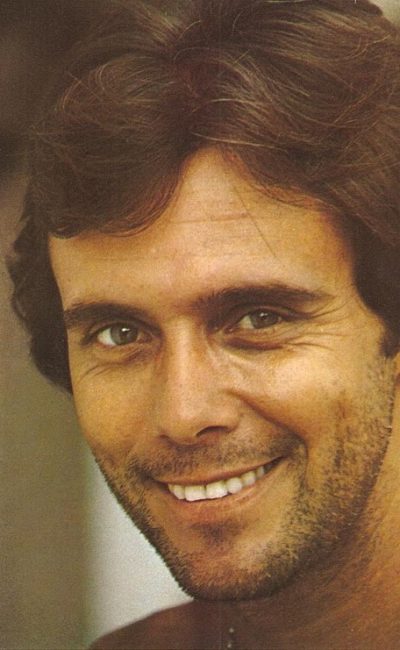 From a young age, Cardoso was very interested in cinema and in 1963, he moved to São Paulo where he started learning film technique by working in continuity and as a production director at ‘Pam Filmes’, a company created by Amácio Mazzaropi, one of the most important comic actors in Brazil. And it was precisely in one of those films, O Lamparina (1964), that he made his first appearance as an actor in a bit-part. His official debut would take place on Walter Hugo Khouri’s O Corpo Ardente (1966). He came to stardom in a 1971 film directed by Glauco Mirko Laurelli, and two years later, he founded ‘Dacar Produções Cinematográficas’, the company that would produce almost all his subsequent films. He made his directorial debut in the film Dezenove Mulheres e Um Homem (1977). As an actor, he appeared in more than forty films and telenovelas, and once posed nude for an adult male Magazine in 1999, a feat that his son would also repeat in 2007.