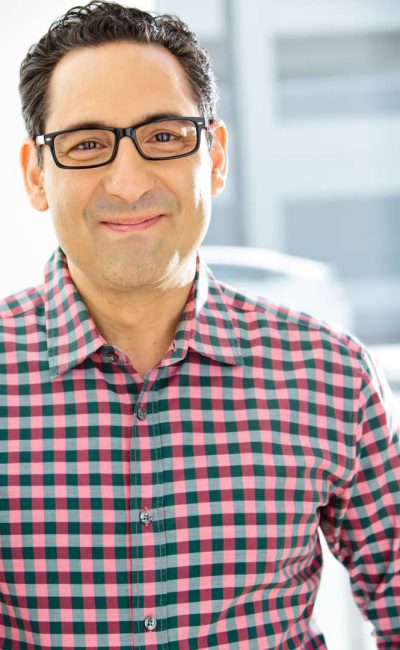 David Babich was raised in Shawnee Mission, Kansas. He is a Los Angeles based actor, composer, writer and musician. He studied music at UCLA then acting at Bennett Theatre Lab in San Francisco. He returned to Los Angeles in 2006 after working in theater, film and voice over in San Francisco. He now works as an actor in TV, Film and Video Games, and is also a voice over director and singing coach. His current writing project is Music Academy, a dramedy series.