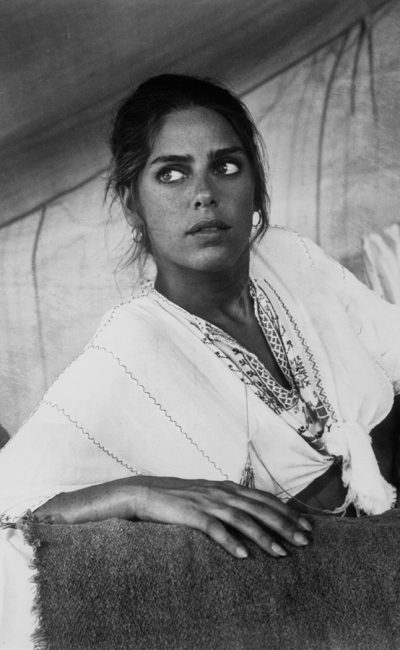 Dropped out of University of California, where she studied Anthropology, to make her acting debut in Zabriskie Point (1970). Following filming, she lived in the Mel Lyman-led Boston commune with her Zabriskie Point (1970) co-star Mark Frechette who, after robbing a bank, died in prison. In May 1972, she married Dennis Hopper. Halprin studied with Fritz Perls, the creator of Gestalt Therapy, and she has a Master’s in Psychology. She is co-founder (with her mother, Anna Halprin, a pioneering dance therapist/choreographer) and director of The Tamalpa Institute. Her mother was referred to as “the Martha Graham of the West”. Her father, Lawrence Halprin, was a prominent landscape architect who hired former Department of the Interior Secretary Stewart L. Udall into his firm.