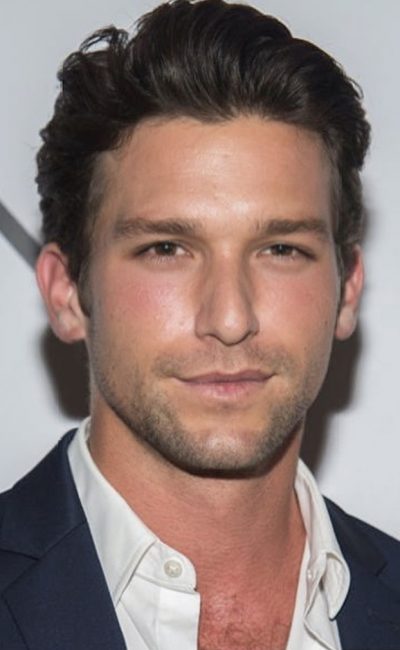 Daren Kagasoff is an award-winning actor best known for his five seasons as the male lead on the acclaimed ABC Family series, “The Secret Life of The American Teenager,” created by Brenda Hampton. After the series ended on a high by reaching the coveted 100th episode mark and securing its place in television history, Daren closed a chapter with ABC Family. Daren began a new chapter of his career as the male lead choice for the television adaptation of Lauren Oliver’s New York Times best seller trilogy, “Delirium.” The pilot, directed by Rodrigo Garcia for FOX, sparked renewed excitement in the trilogy and interest from its devoted fans around the globe. Daren continues to solidify his place as an actor in demand and on the rise. He stars in the eerie Universal Pictures feature film, “Ouija,” based on the Hasbro board game. He guest stars in the dark CBS series, “Stalker,” and he recurs in the heart-tugging FOX series, “Red Band Society.” During his free time, Daren is either surfing or golfing in Southern California, where he resides with his faithful canine companion, Kidy. 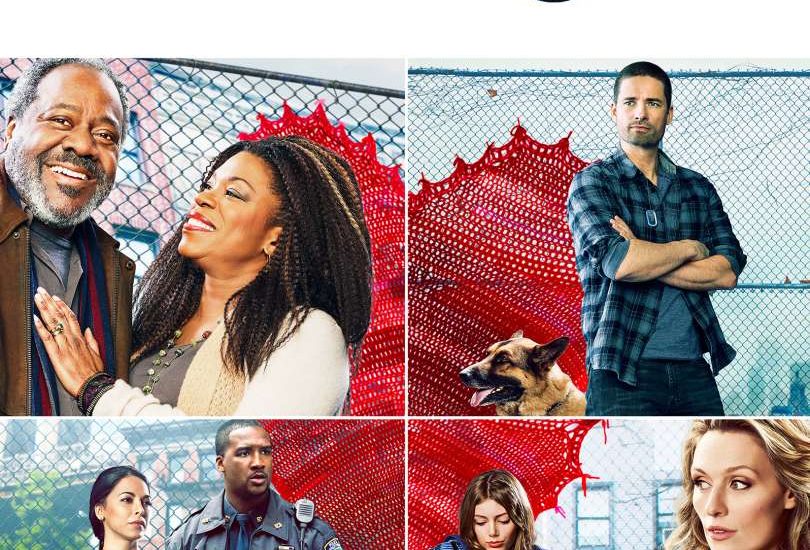