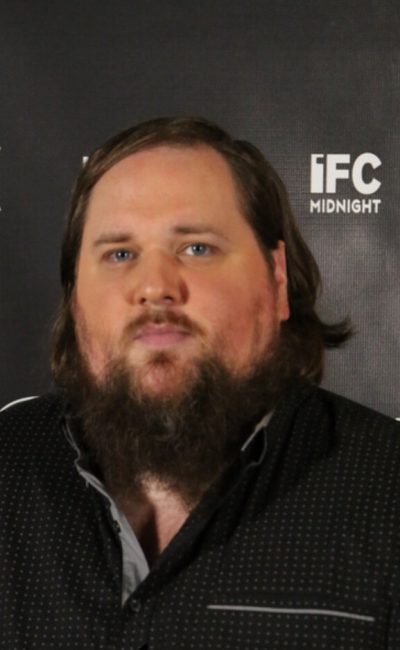 Daniel R. Hill is best known for portraying Chad Anderson on the FOX series The Resident, Cheetah in the Netflix film Point Blank, and Buck Pritchert in the IFC film Rust Creek. Originally from Louisville, Daniel now lives in Los Angeles working exclusively in film & television. He is a classically trained actor with a MFA in Acting from the Professional Actor Training Program at the University of South Carolina, where he learned techniques for both the stage & on camera. Daniel worked extensively in professional theatre for a decade at such theatres as Utah Shakespeare Festival, Kentucky Shakespeare, National Black Theatre Festival, and Actors Theatre of Louisville before shifting focus to his on screen career. Mr. Hill has also taught master classes in Auditioning, Shakespeare, Chekhov, and Acting on Camera at multiple universities, while guest directing productions such as Hamlet, Othello, and Sylvia. Daniel is a former college football player with a diverse background in combat for both stage and film. He is a member of SAG-AFTRA and is represented by Momentum Talent Agency (LA), Discover Management (LA) and Heyman Talent Agency (SE/MW). 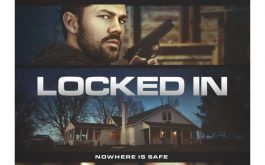 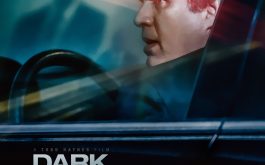