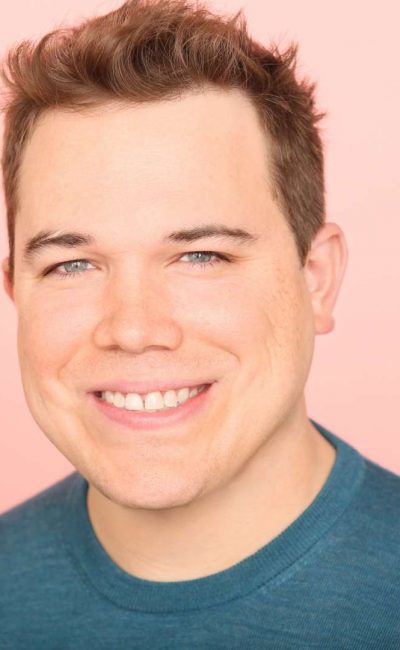 Daniel Garcia was born in Denton Texas. Since a young age he has dedicated his life to become an actor and pursue the arts. He went to Billy Ryan High School and the University of North Texas 2005-2008 where he obtained a BA in Theatre. Shortly after graduation he started working in Hong Kong as an resident actor for a children’s theatre company. It was in Hong Kong that Daniel landed the star role of Zane in Dream Defenders (2011). He moved to New York City in 2015 and was a Co-Star on Unbreakable Kimmy Schmidt (2015) , and was featured on Mr. Robot: Sociedade Hacker (2015), Succession (2018), and O Justiceiro (2017). He has since moved to Canada where he landed a role in the upcoming feature film Fatman (2020). Daniel is no stranger to the stage. He portrayed Mickey Rooney in “The Mickey Rooney Show” in NYC, he performed with the National Theatre of Scotland and the Royal Shakespeare Company in their production of “Dunsinane”, and he portrayed Delivery Dan in “Elvis’ ABC Diner” with Disney World Family. 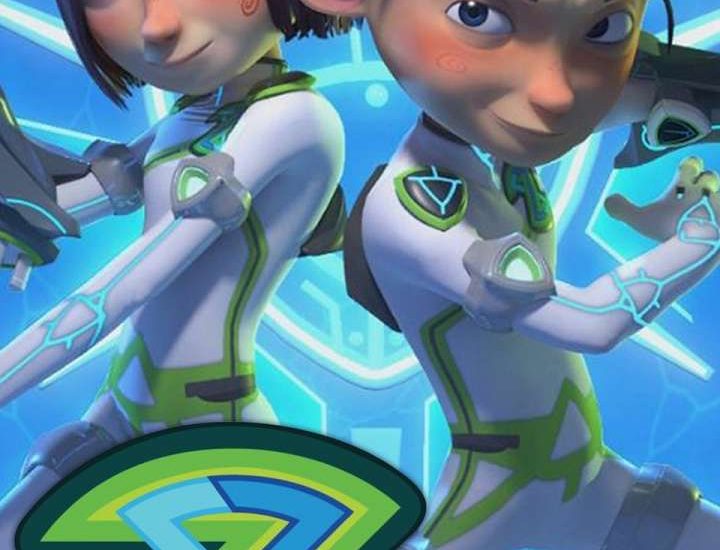