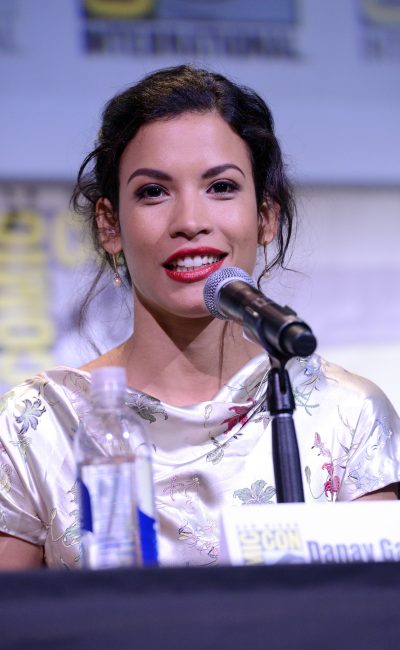 Danay Garcia is an actress, writer and producer. She is currently a series regular in the AMC hit television show “Fear the Walking Dead” and recently costarred in two feature films. Garcia has been working steadily in film and television since arriving in the United States from Cuba in 2003. Television audiences first got to know Garcia as a co-star of the popular Fox series “Prison Break,” which ran for four seasons beginning in 2006. Garcia played the lead role of Sofia Lugo during the final two seasons and achieved instant fame, appearing in hundreds of magazines around the world. Garcia has also appeared in episodes of “Hawaii Five-0,” “Supernatural,” “CSI: Miami” and “CSI: New York.” In AMC’s “Fear the Walking Dead,” currently one of the highest rated series on cable, Garcia stars as “Luciana,” the fearless yet compassionate leader who shows unwavering courage in the dangerous post-apocalyptic world overrun by zombies and humans who will do anything to survive. Garcia recently wrote, directed and produced “La Cura,” a short film about a small town in Mexico feeling the effects of an unknown disease that forces the local pastor to make an ethical decision that will impact the lives of everyone in his village. Other film credits include “Avenge the Crows” (2017), an independent thriller which Garcia also produced costarring Lou Diamond Phillips, Steven Bauer, Emilio Rivera and Danny Trejo; “Sniper: Ultimate Kill” (2017), an action film produced by Sony and Mandalay Pictures; “Liz in September” (2014), by acclaimed director Fina Torres; “Eternal Ashes” (2011), which opened to critical acclaim at the Montreal Film Festival; “Rehab” (2011); “Peep World” (2010); “From Mexico With Love” (2009); and “Danika” (2006), a psychological thriller co-starring Marisa Tomei. A highly sought-after model, Garcia has been featured in print ads for brands including Mercedes-Benz and Macy’s, and has appeared in countless U.S. and international fashion magazines. Garcia is also classically trained in ballet. 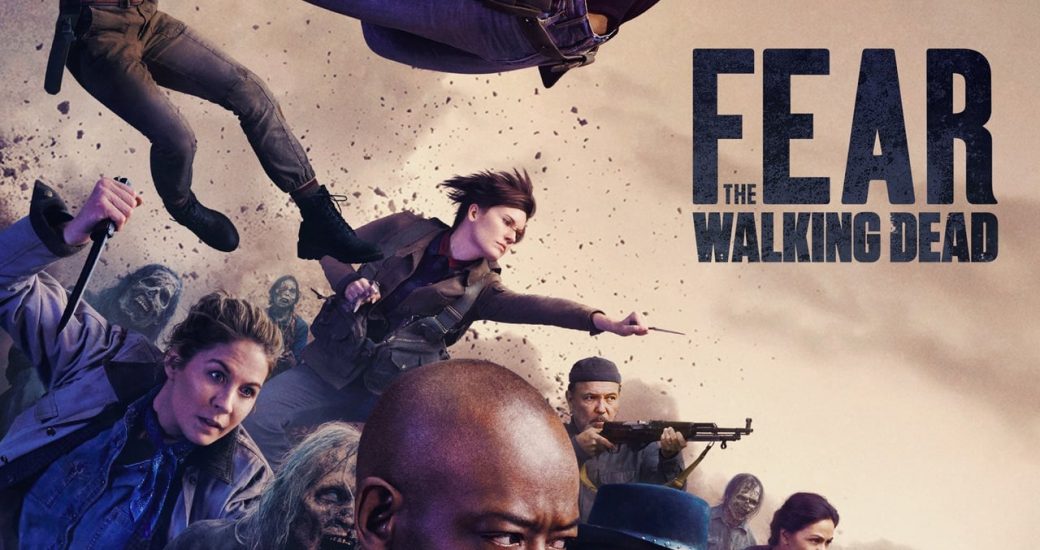