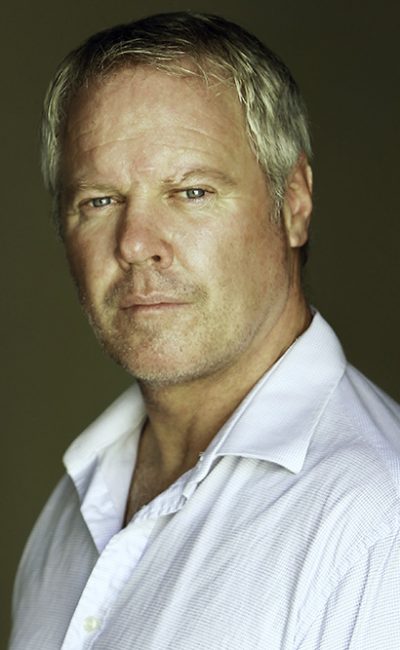 Dan Warner has been in everyone’s home as an actor since the year 1999. From his award winning commercials to his gripping detective work and humorous banter opposite David Duchovny on Aquarius. He’s recently working on the new series “Get Shorty” and wrapped the show, “Chance” with Hugh Laurie. also recently was one of the leads in a film that was accepted and screened at the Cannes Film Festival! The same film “Valley of Love” starring Gérard Depardieu, which won the coveted “Cesar” award for best cinematography. His deadpan response in situations in most of his funny commercials have been said to be reminiscent of the flawless timing of comedic greats like Jack Benny or a Johnny Carson.The same year Dan graced the cover of The Hollywood Reporter, he also won the Bobby Award as the best commercial actor in 2001. An accomplished dramatic sense has propelled Dan into the high drama as a Guest Star on such shows as Mad Men, Scandal, Aquarius and Ray Donovan, which some say his performance may win him critical recognition. What makes up a successful rising actor? If you ask Dan it begins with humility. He goes to work, and work he does, with a strong ethic of giving the directors what they want in a timely and professional manner. I guess it works says Dan. Just take a look at his resume and the proof is embedded there.It probably hasn’t hurt that Dan has had the good fortune to study with The Groundling Theater, Greg Dean, along with Richard Lawson, and Jocelyn Jones. Dan also fancies himself as a gourmet cook although he’s not had formal training, living on the Westside of Los Angeles in a lifestyle somewhat different from his rural beginnings in Northern California the spawning ground of many great actors.When he gets a chance to relax from his heavy schedule, you’ll find Dan at the gym, in the kitchen or on the golf course. He also loves to participate in numerous charity fund-raisers.