Cristina Umana was born on the 24th of December in Colombia. Today she is doing what she dreamed of as a child: acting. Known by the public for her performances as Robin, Paquita Gallego and Lorenza, she has achieved a decade of professional acting experience. Cristina has performed in theater, television and film. Her first steps as an actress began with childhood games in her birthplace, Ibagué, Colombia. At age nine, Cristina moved to Bogotá, where she took part in short literature and theater workshops as well as dramatizing some of her pieces of homework at school. Her evident talent led her to become part of the school’s (“Las esclavas del Sagrado Corazon de Jesus”) theater group. When she was 18 years old, Cristina decided to travel to Mexico to study acting. In Mexico, Cristina was granted a scholarship by the production company “Televisa”, and during a three year period she studied and learned the acting profession at the company’s Center for Artistic Education – CEA. There, she demonstrated her great talent and was involved in several end of term stage productions. Nostalgia for family and friends motivated Cristina to move back to Colombia, where she was chosen to star in the youth series “Cartas a Harrison” by the then production company “Punch”. Therafter, she was selected out of 40 actresses for the part of Robin in “La mujer del presidente”, a Caracol TV production. These performances won her critical acclaim and as a result Cristina won the “Shock” and “Tv Novelas” awards that year. Shortly after, production company RTI spotted Cristina’s talent and gave her the starring role in the soap opera “Yo amo a Paquita Gallego”. This production achieved great success and public acceptance, and as a result both the magazines “Tv y Novelas” and “Semana” voted Cristina as personality of the year. During this period Cristina was also asked to star in Jorge Echevery’s feature film: “Malamor”. In this production Cristina plays the role of a confused teenager who develops destructive behaviors. The film won national public acceptance and was also featured at the Moscow film festival. In addition to all this, Cristina continued training in order to reinforce her acting technique; she took short courses on dramaturgy, clown and physical training. Having finished her work commitments in Colombia, Cristina soon left the country again for a few months; this time she visited Spain, France, Italy, Germany and the Czech Republic. A proposal from production company Caracol to star in soap opera “Traga Maluca” forced Cristina to stop her travels and return to Colombia. During that time she also starred in the theater play “Como aprendi a manejar” and the short film “Quien paga el pato?”. At the end of this period, Cristina packed her bags again and moved to New York, where she took part in a workshop with John Stransberg. Cristina came back to Colombia and again signed a contract with Caracol to act in soap opera “Siete veces amada”. That same year Cristina got married to musician Cesar Lopez, and got divorced two years later. Around that same time, Cristina played as “Blanca” in the film “El Rey”; thereafter working in two productions by RCN: “Punto de Giro” and “Todos quieren con Marilyn”. In the latter she performed the character of Lorenza, which earned Cristina the “Tv y Novelas” award for best villain. Cristina went back to theater to star, alongside Fabio Rubiano, Fanny Mickey’s “Hombres en Escabeche”, which played for a period of five months. This play, which was comprised of various monologues, allowed Cristina to demonstrate her comedy skills and her ability to memorize long texts. Together with a theater director and four other actresses, Cristina has recently developed her own independent theatrical project. So far they have performed the play “Carta a una desconocida”. This is a current project with an independent and novel approach that looks for new and private spaces for public performance. Currently Cristina is working on a Caracol television series, which will portray the experiences of a group of people that survive an air accident. 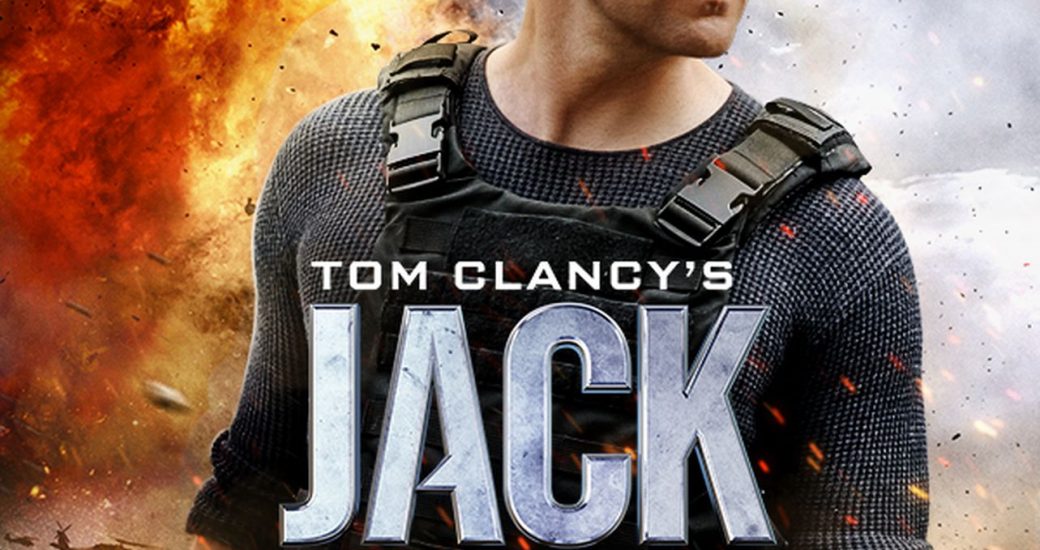