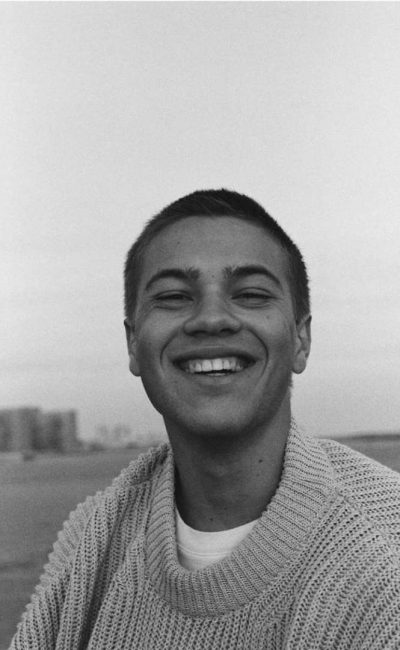 Connor Jessup was born in Toronto, Canada. An actor since the age of eleven, he is best known for his role as Ben Mason in TNT’s sci-fi series Falling Skies (2011) and as Taylor Blaine in the Emmy-winning ABC drama American Crime (2015). Other notable roles include an early stint on the Discovery Kids series The Saddle Club (2001), and acclaimed lead performances in Blackbird (2012) and Closet Monster (2015). Jessup is also a writer, director and producer. He directed the documentary A.W. A Portrait of Apichatpong Weerasethakul (2018) for the Criterion Collection, and has written and directed several shorts — including the ghost drama Boy (2015) and the fantasy drama Lira’s Forest (2017). He runs a production company, Big & Quiet Pictures, with producer Ashley Shields-Muir. He acted as executive producer on the micro-budget film Amy George (2011). 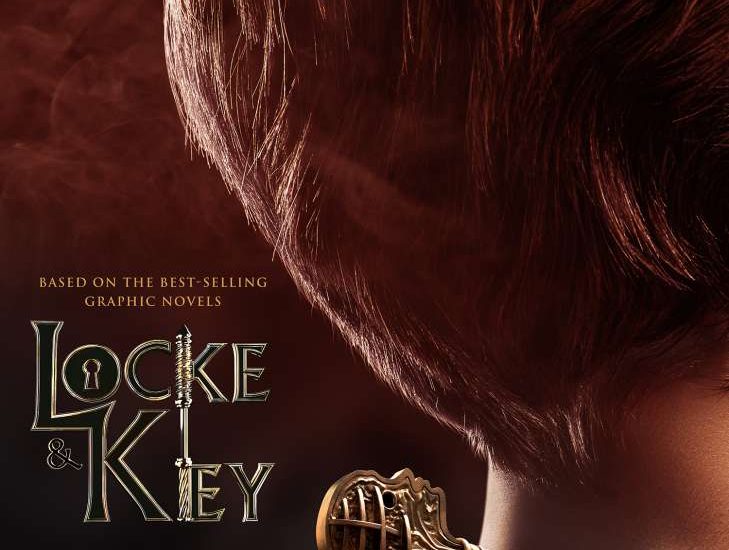