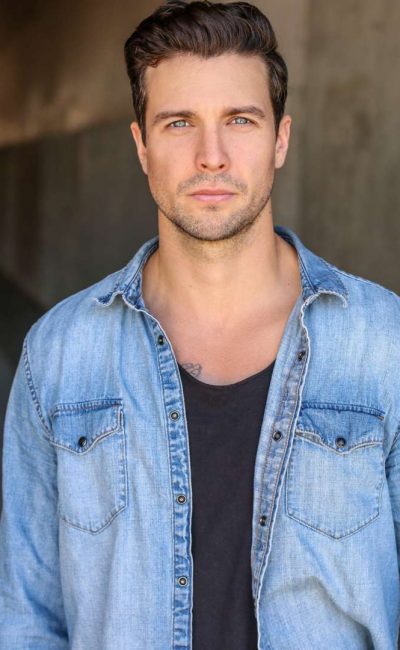 Clayton James was born in North Vancouver, British Columbia. Raised by a single mother. Clayton grew up playing many sports. He fell in love with hockey and from age 6 was playing as a goalie. He also fell in love with the North Shore mountains where he found a passion for free ride mountain biking. He worked at the famous Deep Cove Bike Shop which housed some of the pioneers for making mountain biking famous to North Van. He would continue to race downhill excelling in his category. In his teenage years he started making his first films which started with free ride mountain bike videos in which he edited, and starred in with his childhood friends. Clayton began commercial auditions at age 21 when a family friend recommended a meet with a local talent agent John Davies. In his first commercial workshop a vibrant acting coach by the name of Andrew Mcilroy burst into the class. Clayton heard Andrews passion and decided to join one of his classes. It was there Andrew inspired Clayton to pursue a career in acting. Since then he continues to train in both LA and Vancouver. He has worked on TV Shows such as Arrow, Supernatural (U.S. TV series), The Killing, Fringe, and King & Maxwell. A break came starring opposite Rachel Hunter in Her Infidelity in 2015. As well as the fun role of portraying Kevin Federline, Britney Spears ex, in the Britney Tv movie for Lifetime. Not to mention his work on the award winning short film I Love You So Much Its Killing Them. Clayton is working on Hallmark’s When Calls the Heart. As well as supporting roles in TV Movies, independent shorts, and feature films.