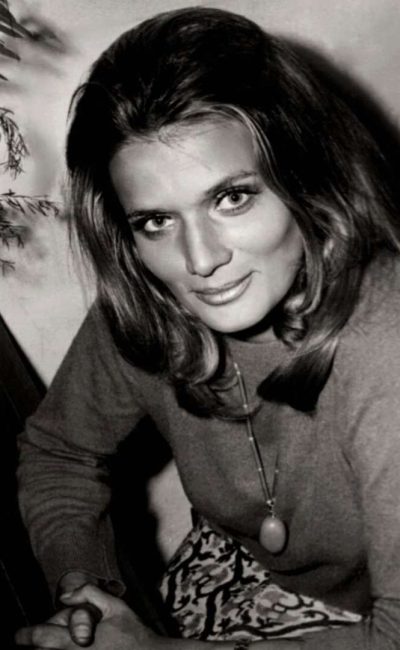 Chunchuna Villafane was born Elva Villafañe in 1940, and originally had a career in modelling in the 60s. In the 70s she appeared in the film _No toquena a la nena (1976)_; that same year, she went into exile when the military junta took over Argentina, moving to Spain with her two daughters and her current partner at that time, the movie director, Pino Solanas. Later she moved to Paris where she was resident for about 7 years. In 1985, when Argentina was once again under democratic rule, Chunchuna moved back to the country of her birth. Since then, she has appeared in the Oscar winning foreign movie A História Oficial (1985) starring Norma Aleandro and Hector Alterio, and has appeared in the soap opera “Extraños y Amantes” (1985) starring Antonio Grimau and Cecilia Roth. Other featured movies include Vidas privadas (2001) and _Nunca estuve en Viena (1988)_. Chunchuna has two daughters, the actress and singer Juana Molina and the actress and musician Ines Molina. She is also an architect, a profession in which she still practices. 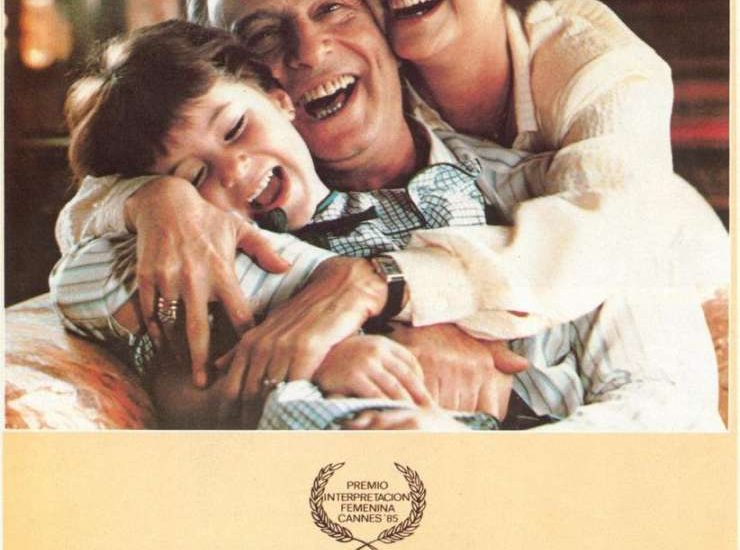