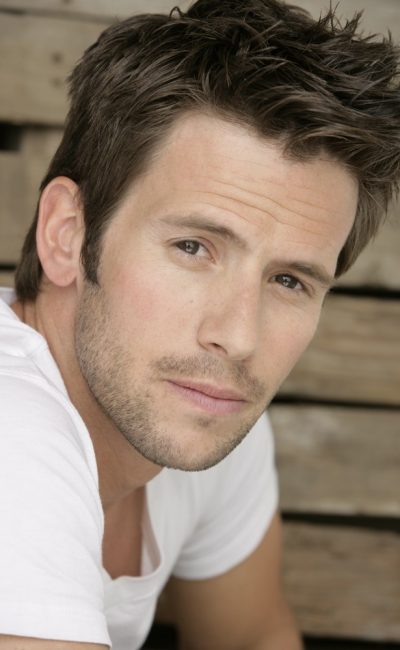 German born actor Christian Oliver has successfully worked in the entertainment industry for the last 15 years. He has worked with the likes of Steven Soderbergh in The Good German opposite Cate Blanchett and George Clooney, Brian Singer and Tom Cruise in Valkyrie and the Wachowski Brothers in Speed Racer, just to name a few. He has also starred in Europe’s Number One action series Alarm for Cobra 11 (RTL) for two years and had numerous other TV appearances in the US and Germany.