Chris Walker is an actor, writer, and photographer. He was born June 8, 1960 in Radford, Virginia. He is the son of Annie Mae (Williams) and Oliver Walker, Jr. In 1982 he graduated from Oberlin College with a B.A. degree in English. He is best known for his film and television credits such as: “C.A.T. Squad: Python Wolf” (1988), directed by William Friedkin, “Born On the Fourth of July” (1989), directed by Oliver Stone, “Blue Steel” (1990), directed by Kathryn Bigelow, “The Last Best Year” (1990), directed by John Erman, and an episode of “New York Undercover” (1997) entitled “Descell”, directed by Frederick Keller. He had a recurring role on the television soap opera, “As the World Turns”, first as the character, “Circus Turner” (1990), and then later as “Lamar Griffin” (1995). He has appeared Off Broadway in Leslie Lee’s “Black Eagles”, at the Manhattan Theatre Club, and in various regional theatre companies such as: Yale Repertory Theatre, Portland Stage Company, Pioneer Theatre Company, and the Philadelphia Theatre Company. He is now at work on a genealogical project tracing his family’s roots back 400 years ago to when they first arrived in America in 1619 as two of the “20 And Odd Negroes” to land in Jamestown, Virginia off an English pirate ship called either the “White Lion”, or the “Treasurer”. He is based in New York City and Philadelphia. 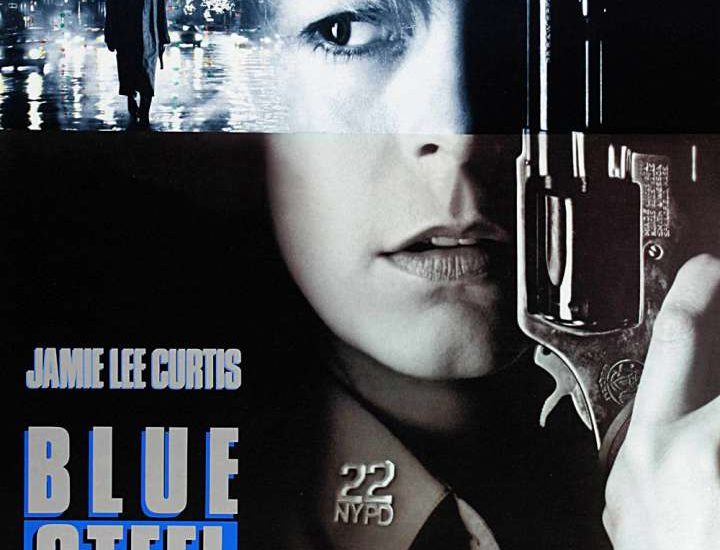