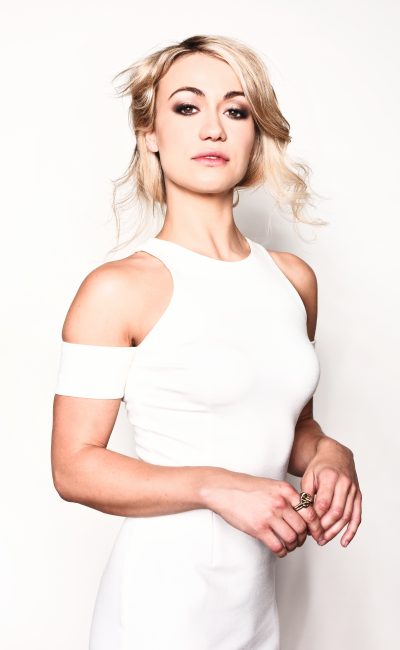 Chelsey Reist is a Canadian actress best known as “Harper McIntyre” on the CW post-apocalyptic drama The 100 (2014). She was born on January 4th, 1987 and raised in Edmonton, Alberta. Chelsey graduated from Capilano University with a degree in acting for screen and stage. She made her screen debut in 2009 in a film short. It wasn’t until 2012 when she began to pick up momentum and stronger projects with her role in the horror film No Tell Motel (2013). She was also in the WWE direct-to-video action feature 12 Rounds 2: Reloaded (2013) starring WWE superstar Randy Orton. Her film credits also include Embrace of the Vampire (2013) and Dark Harvest (2016). However, Chelsey’s fame draws from her television presence with work on The Tomorrow People (2013), during its first season, Psych (2006), Sole Custody (2014), Aftermath (2016) and several others. It was in 2014, during the opening season of the CW drama The 100 (2014) that marked the true rise in fame for young Chelsey as Harper McIntyre. In between seasons, Chelsey continues to work in projects ranging from film shorts to television movies. 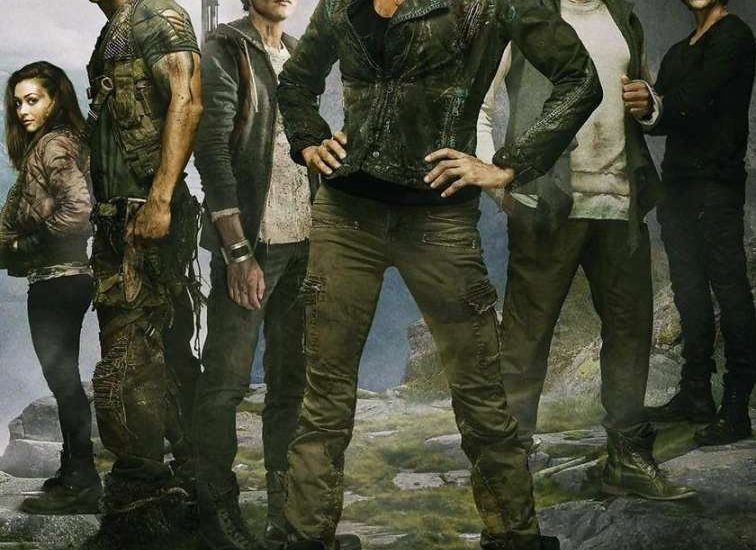 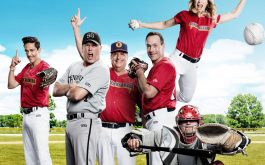