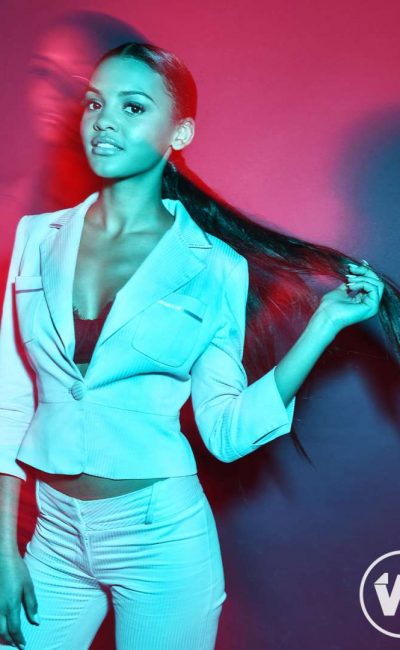 Celeste O’Connor was born on December 2, 1998 in Nairobi, Kenya and raised in Baltimore, MD for the majority of her life. She lives in Baltimore with her mother, father, and younger brother. She attends college, studying Public Health, Islamic Studies and Pre-Medicine. Celeste began her career as an actress with her first independent film, Wetlands (2017). She recently wrapped Selah and the Spades (2019) directed by Tayarisha Poe, also including Lovie Simone, Jharrel Jerome, and Jessie Williams. 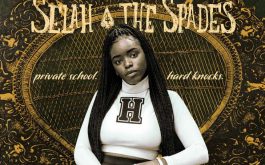