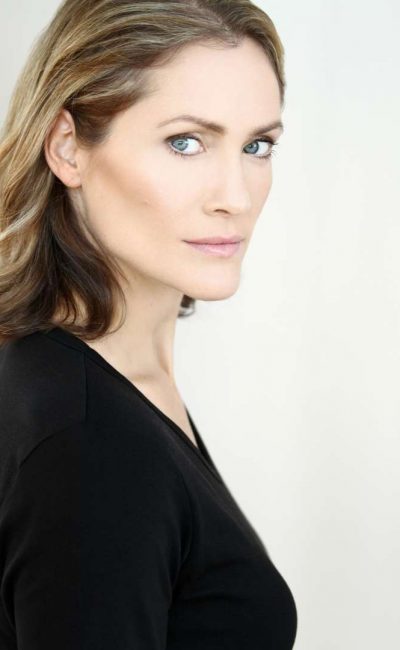 Carolyn grew up in Edmonton, and studied political science at the University of Alberta with exchanges to Swansea (Wales) and Seoul (South Korea). She then completed a masters degree in history at Cambridge, England. Carolyn competed at springboard and platform diving for 8 years, earning a national title at age 12. She performed as a high diver at theme parks and exhibitions through Europe and Asia, for a summer job. She married in 2008, having two boys in 2009 and 2011. After moving to Vancouver in 2000, Carolyn pursued stunt performing and eventually, acting.