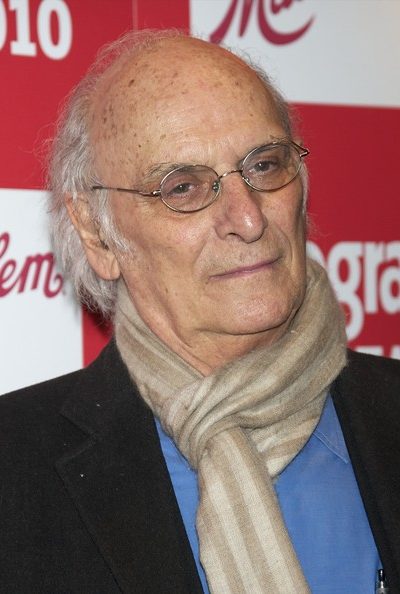 Spanish director, writer, producer (2 films) and actor (2 films). His interest on cinema started when he was very young. His mother, who was a pianist, instilled in him the liking for music, and his brother, Antonio, who was a painter, the passion for art. When he was an teenager he started to practice photography, and in 1950 he made his first illustrated feature films with a 16 mm camera. Carlos Saura is an excellent photographer, an activity that he shares in a sporadic way with the making of films. He then moved to Madrid to continue his Industrial Engineering career, but his vocation for photography, cinema and journalism made him leave his studies and matriculate at the Instituto de Investigaciones y Estudios Cinematográficos (Cinematographic Study and Research Institute). Sporadically, he combined his cinematographic studies with the courses at the Escuela de Periodismo (Journalism School). In 1957 he finished studying and got the director diploma. At the same time, he finished his end-of-career short film La tarde del domingo (1957). He continued as a professor until 1963. In that year he was removed from the school for strictly political reasons (Franco’s censorship). In 1959 he filmed _Golfos, Los (1962)_. In this film he tried to create a sort of Spanish Neo-Realism by tackling the juvenile delinquency in the Madrid’s poor quarters from a sociological point of view. In his first stage as director he tried to take a position in favour of outcast people, and he got to make a both lyric and documentary-style cinema. Saura is a well accepted director both nationally and internationally, and in proof of it he won many awards among which there are the following ones: Silver Bear in the Berlin Festival for A Caça (1966), in 1965, and for Peppermint Frappé (1967), in 1967. Special Jury Awards in Cannes for A Prima Angélica (1974), in 1973, and for Cria Corvos (1976), in 1975. Also, the film Mamãe Faz 100 Anos (1979) got an Oscar nomination in 1979 as the best foreign film, and it also won the Special Jury Award at the San Sebastian Festival. In 1990, he won two Goya awards as best adapted screenplay writer and best director.