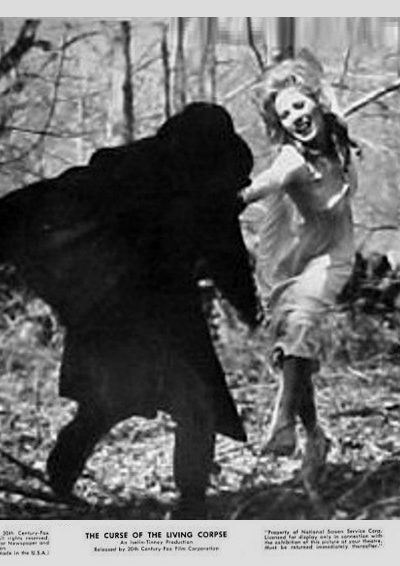 Candace Hilligoss was involved in acting from the early days of elementary school plays. After three years at the University of Iowa, she came to New York to study acting at the American Theatre Wing, and made her professional debut doing summer stock in Pennsylvania. She acted at the Cape Cod Playhouse, toured with Nina Foch in “Idiot’s Delight”, turned up in New York TV shows and, as one of the world-famous Copa Girls, danced at the Copacabana night spot. In 1961, she was spirited off to Lawrence, Kansas, to star in O Parque Macabro (1962), the spooky cult classic; she later reinforced her horror rep playing the ingenue in the Connecticut-made Tumba Maldita (1964).