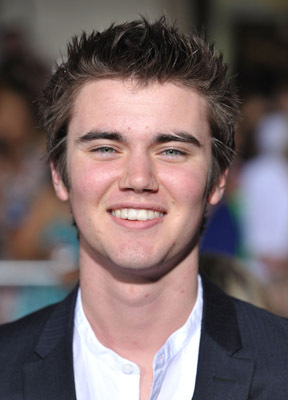 Cameron was born in Victoria, B.C., on Jan 26, 1993. He resides in Vancouver, BC. At the age of 6, he was filming his first commercial. In 2002, at only 9 years of age, he worked in his first lead role in the movie Godsend (2004), alongside Academy award-winner Robert De Niro. One month after completing Godsend (2004), Cameron was filming his next lead in Birth (2004), playing the reincarnated husband of Academy award-winner Nicole Kidman. The role of “Sean” in Birth (2004) would land Cameron his first nomination for a major award. Since landing his first lead at the age of 9, he has carried 13 lead roles in major movies, and appeared in numerous TV series as a guest star. He has been a guest presenter at the Breakthrough of the Year, BC Leo and Gemini awards, as well as being nominated for 8 major awards. 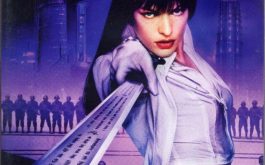 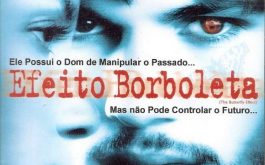