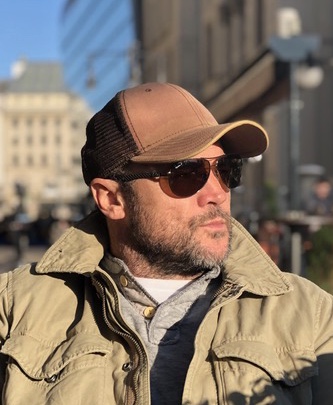 Buster started training at the age of eleven in traditional Wado Ryu karate and moved into freestyle, a move which would map out his life for the better. Under the guidance of his Instructors he claimed the British junior title and a place in the “Guinness Book of Records” for the most kicks done at head height in a minute (218, later shattering it to complete 256) at age thirteen, the fighting title he held up to the change to senior level at sixteen and he still holds the Guinness record. Dominating the men’s division from the young age of eighteen he went to Florida to compete in “Gold Coast Classic” which he won in spectacular style against the four time champion. At age nineteen was ranked number one in Europe and at twenty captured the world middleweight ju-jitsu title in New Zealand, the world light-heavyweight title in West Virginia U.S.A at twenty-one and the world heavy-weight title in Reno, Nevada U.S.A at twenty three. Retiring for a short while at twenty five un-defeated in all three weight divisions to concentrate on a stunt career, Buster has been fortunate enough to have worked on a number of blockbuster movies with an extensive background in the martial arts also boxing, gymnastics (county squad) and high diving (north of England champion).