Bruno Garcia was born in Recife Pernambuco (Brazil) in 1970. Although he has been an actor since 11 years old, only now Bruno has received from the TV series authors Emanuel Jacobina and Carlos Lombardi his greatest role in a television TV series. In 2002 Bruno played Pedro, a politically incorrect man who unconditionally loves Clara (Helena Ranaldi) in Student’s Hearts (2002) – a great success in Brazil at the moment. Bruno has been recognized as a great theater and cinema actor as well and had received many important awards. But his chameleon way of acting mainly in TV kept him a little away from the great audiences as he had different faces in different roles. When he finishes acting in “Coração de Estudante” Bruno will be filming “Lisbela e o Prisioneiro”, direct by Guel Arraes, which he already recently acted in theatre. 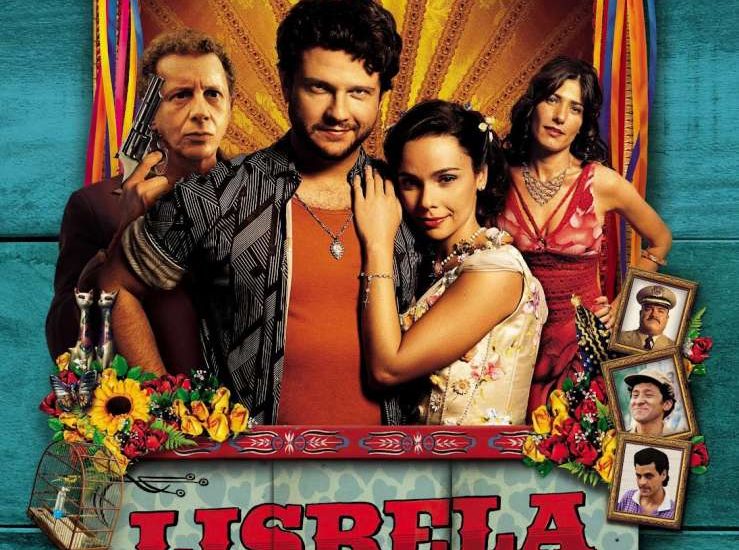 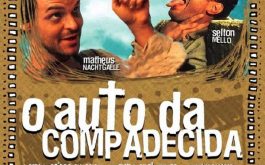 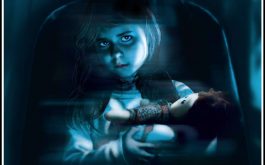 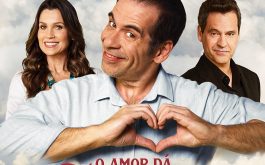 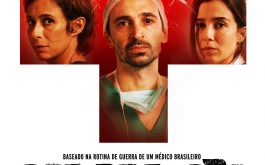 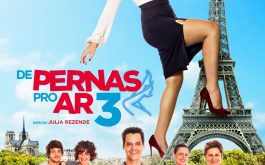