Brielle Brown was born on August 16, 1996 in Erie, Pennsylvania. Professional, gifted, and multi-talented, she has worked with prestige actors, directors, and artists. She made her television debut as Miss Coal on Outsiders, along with Gone on NBC. She also recently worked on Acts of Violence, with acclaimed actors, and has multiple projects set to release next year. She grew up in a small town traveling consistently to pursue her passion for acting. At around the age of 13, Brielle discovered her love for film and television. By the age of 15, she was traveling every weekend for training out of town, committing to her dreams. In her free time, Brielle loves to bake, listen to music, and hang out with her identical twin sister. She also loves traveling and exploring new places she hasn’t been before. 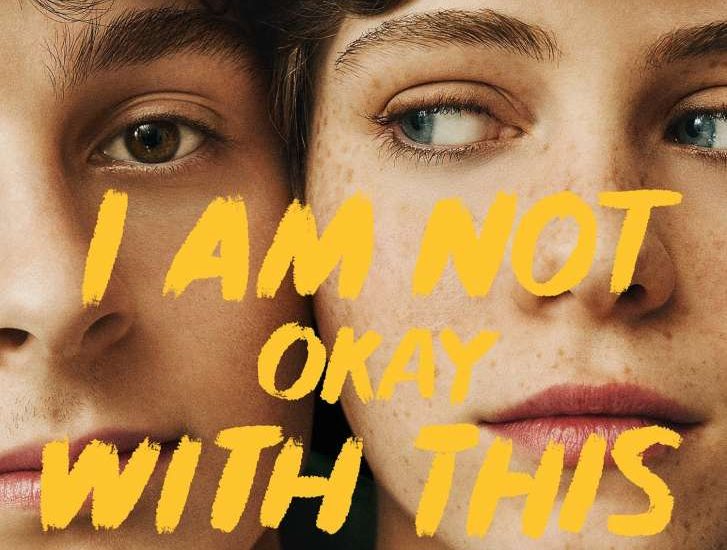