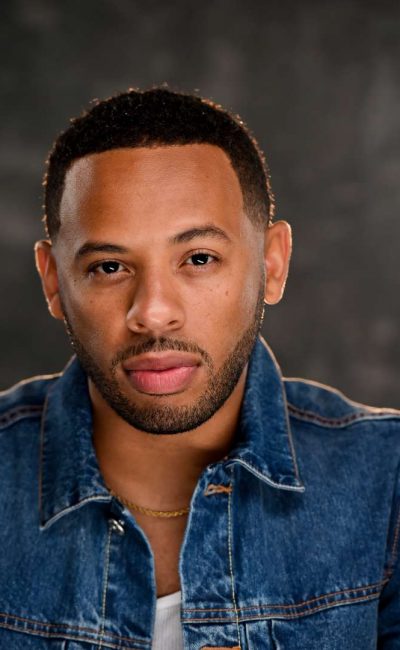 Capricorn, DIY pioneer, your favorite light-skin brother Brandon Lee W, is a creative artist based in Los Angeles with many talents; an actor, singer, dancer, writer, director, editor,… the list goes on. Originally from Gary Indiana, traveling around to Indianapolis, Peoria IL, and eventually made it to Nashville, TN to become an Alumni of the HBCU Tennessee State University. In addition, Brandon performed in play productions while attending TSU such as A Raisin in the Sun and Simply Heavenly, while also becoming a proud member of T.E Poag Player’s Guild & Phi Beta Sigma Fraternity Inc. Furthermore, Brandon received his Masters degree in Acting for Film at the New York Film Academy in Burbank, CA. Brandon is continuing to work on his craft and pursue the passion for filmmaking with an upcoming web-series, commercials, and films. Brandon Lee W. will continue to entertain the world with every opportunity he is blessed with. A quote to live by “You don’t have to be great to get started, but you do have to get started to be great, so don’t procrastinate!”