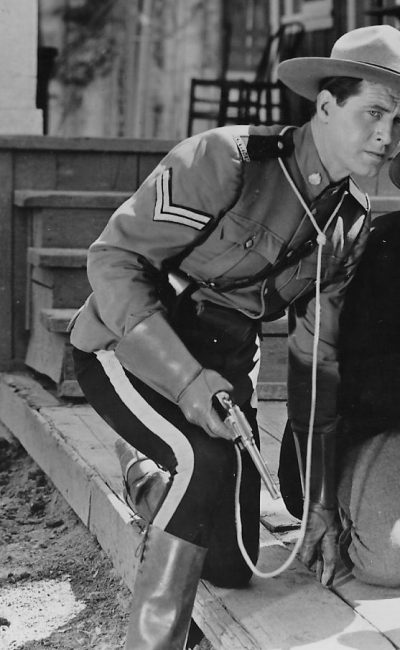 “…And who, disguised as Clark Kent, mild-mannered reporter for a great metropolitan newspaper, fights a never-ending battle for truth, justice and the American way!” Remember that familiar voice on TV’s Adventures of Superman (1952)? That belonged to Bill Kennedy. Kennedy’s moneymaker was in his rich, resonant voice. One of the more prolific radio and (later) TV announcers to hit the airwaves, his career ran nearly five decades. Unlike others who established themselves and stayed comfortably behind a microphone, Bill gamely attempted a 1940s movie career with a big studio (Warner Bros.). And although he failed to make a strong impression visually, his face still is a familiar one thanks to the dozen or so “B” westerns he did for the smaller studios in post-war years. Born Willard A. Kennedy in Cleveland Heights, Ohio, on June 27, 1908, he became interested in radio speaking early on and, as a teen, diligently practiced strengthening and shaping his voice so it would be suitable for the medium. He studied at Assumption College, in Ontario, Canada for a couple of years before leaving to find on-hands work. Hired by WTAM in 1934 as a staff announcer, he eventually relocated to WWJ in Detroit, Michigan. A strong interest in acting propelled Bill to take a position as staff announcer in Los Angeles with KHJ. Hal B. Wallis caught his broadcasts and arranged for a Warner Bros. screen test. A genial and darkly handsome presence, the wavy-haired brunet was signed to a seven-year contract and groomed in minor, unbilled bits for the first couple of years in such classy fare as Now, Voyager (1942) and Air Force (1943). More visible roles came with the films Truck Busters (1943) and Mr. Skeffington (1944) but Bill’s physical appearance proved to be less commanding on celluloid than his voice. The studio wound up using him more and more in bit parts as announcers, reporters and newsmen in such movies as Flying Fortress (1942), The Hard Way (1943), Mission to Moscow (1943) and This Is the Army (1943), to name a few. The studio let Bill go after a couple of tryout featured parts in Escape in the Desert (1945) and Night and Day (1945). Undaunted, he proceeded to freelance and earned his first leading role as Corporal Decker in the Universal 13-part cliffhanger The Royal Mounted Rides Again (1945). Other occasional post-war leads came his way from the smaller studios with The People’s Choice (1946) and Web of Danger (1947), but he still failed to register strongly. For the most part, Bill found himself trapped in minor/secondary parts as in Don’t Gamble with Strangers (1946), The Bachelor’s Daughters (1946), the Bowery Boys entry News Hounds (1947), and I Wouldn’t Be in Your Shoes (1948). Within a few years, however, Bill fell into a comfy niche as a featured “good guy” or “bad guy” in westerns — Shadows of the West (1949), Gunslingers (1950), Law of the West (1949)_, Trail of the Yukon (1949), Storm Over Wyoming (1950), I Shot Billy the Kid (1950), Abilene Trail (1951) and Nevada Badmen (1951), among others. When film work waned, Bill found guest parts on the small screen in episodes of “Boston Blackie,” “The Public Defender,” “Burns & Allen,” “I Married Joan” and in several episodes of the western series “The Cisco Kid,” Death Valley Days” and “The Gene Autry Show”. In 1952, he was handed his most famous voiceover as Adventures of Superman (1952)’s opening credits announcer, while also finding work in the same vein in commercials. During severe career lulls Kennedy would find employment as a door-to-door salesman and truck driver. In 1956, after losing his hosting job with KNXT in Hollywood, he returned to Detroit and eventually hosted the weekday “Bill Kennedy’s Showtime” at CKLWf-TV, a station just across the Detroit River in Ontario, Canada, where he showed movies and took calls and reminisced with ans on the air. The show was later moved to WKBD and renamed “Bill Kennedy at the Movies.” Bill remained a popular local personality until his retirement in 1983. The twice married actor with three children spent his last years in Palm Beach, Florida, where he died of emphysema at the age of 88. 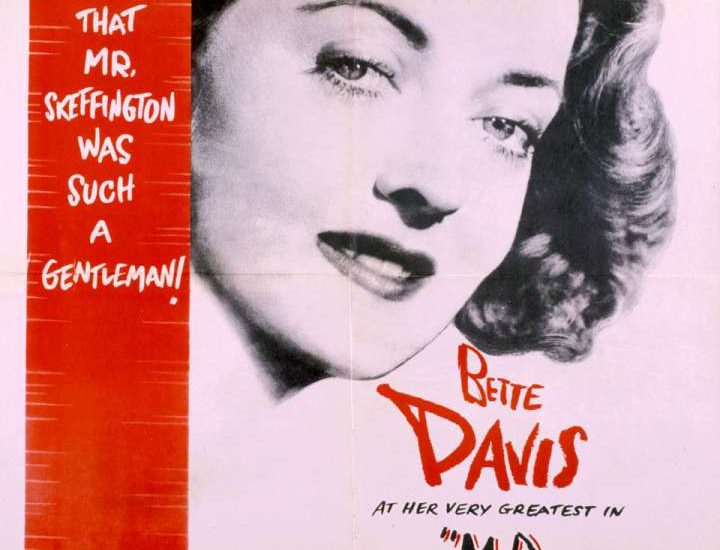 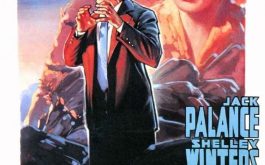 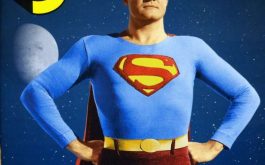