British Actor Bern Collaço was born in Dar Es Salaam in 1966, to George Collaço, an Electrical Engineer and Florinda Collaço, a Primary School Teacher. He has Portuguese ancestry and spent his early childhood growing up in Tanzania, East Africa and then in Goa, India. His later childhood being spent in London, England where he resides. He is a professional individual who has gained respect in the Film, Television and Commercial Industry due to his hard work and focused determination for success. 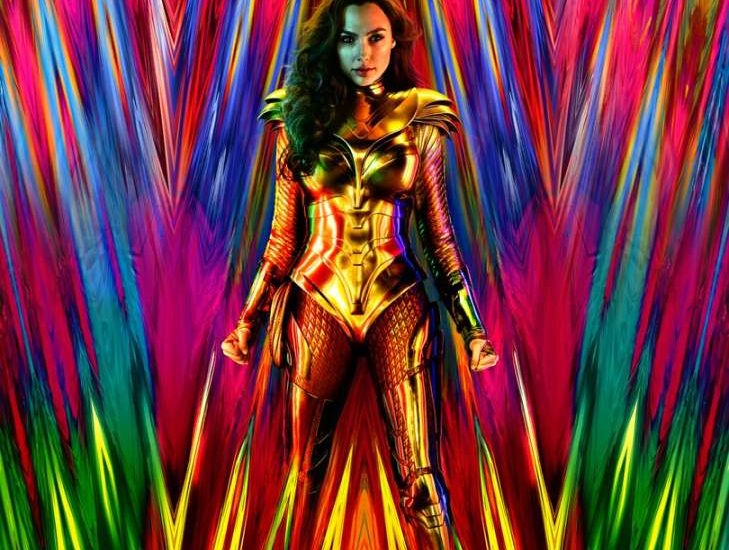 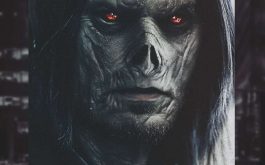 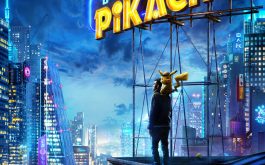 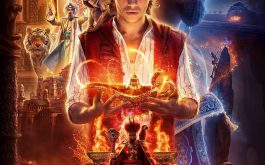 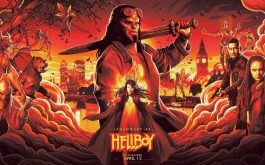