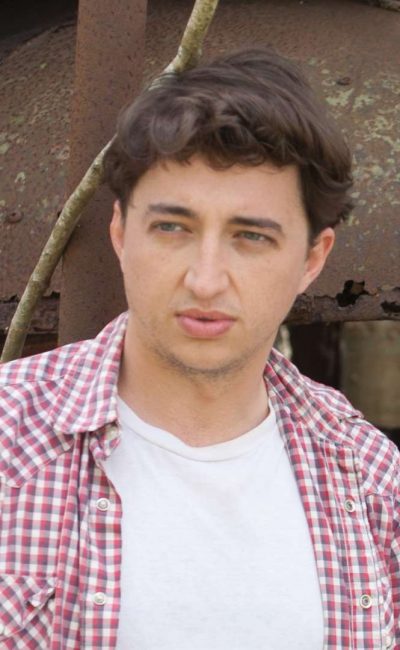 Born in New York City and raised in Sunnyside, Queens and then Westchester County, Benh Zeitlin began his career as a film-maker at the tender age of 6 years when he and a friend made a Batman movie. He continued making films as a child before attending Wesleyan University, where he majored in film. After graduation, Benh spent a summer in Prague working with a prominent animation artist. Returning to the U.S., he worked in a private school in Manhattan helping elementary students create short films.