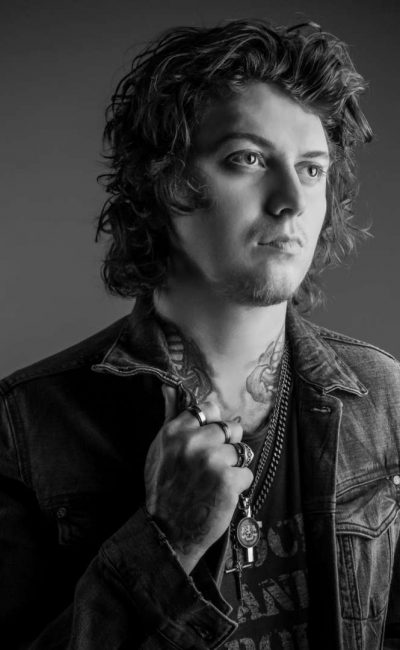 Ben Bruce, born Benjamin Paul Bruce is a musician/actor from London, England. Ben is the founder, guitarist and primary songwriter in the rock band Asking Alexandria. After the release of Asking Alexandrias 2009 Debut album, Stand Up and Scream, he was catapulted into the forefront of the rock world. Asking Alexandria have gained themselves multiple gold singles throughout their career and it was this success within the music industry that lead Ben to start acting. Aside from playing himself in a large number of music videos and short films, Ben gained his first movie role co-starring in the rock and roll Thriller American Satan.