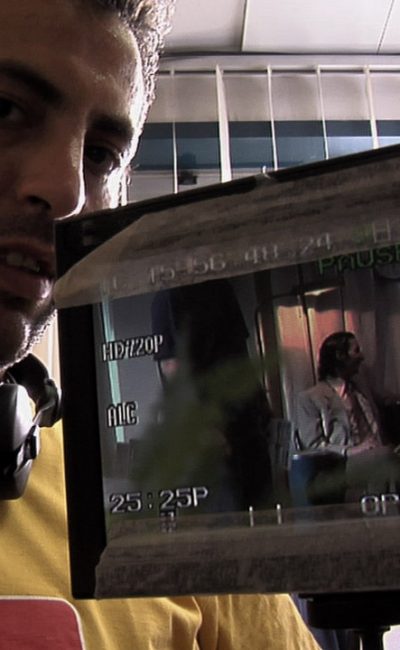 António Ferreira debuted in Cannes 2000 at the Cinefondation official selection with his mid-length film “Breathing Under Water”. He has directed three feature films, winning several international prizes in festivals world wide. His most recent feature – Pedro & Inês – was the most seen Portuguese movie in cinemas in 2018. Together with the producer Tathiani Sacilotto, runs the company Persona Non Grata Pictures, sited in both Portugal and Brazil.