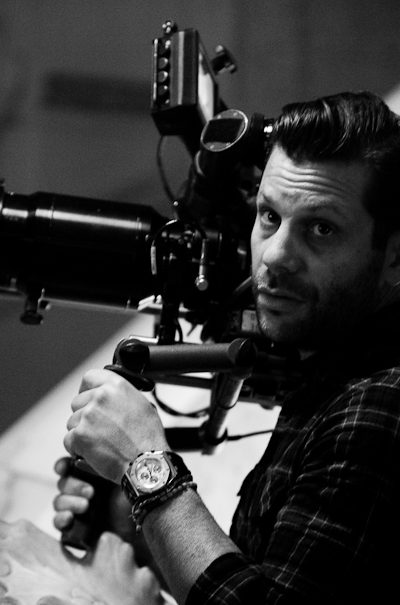 Renowned American director Anthony Mandler first made his mark directing some of today’s top music artists such as Taylor Swift, Jay Z, The Weeknd, The Killers and Drake. His long collaboration with Rihanna shaped her visual style as they collaborated on 15 videos together. His trilogy of films with Lana Del Rey are some of the artists most profound and cinematic; National Anthem, Ride and the 30min Tropico. “Monster” marks his feature film debut due to be out in 2017. Starring Jeffrey Wright, Jennifer Ehle, A$AP Rocky, Jennifer Hudson, Nas, Tim Blake Nelson and Kelvin Harrison Jr. Based on the award winning novel by Walter Dean Myers, the film tells the story of Steve Harmon, a 17 yr old honors student and aspiring filmmaker who gets caught up in a robbery where a murder happens. The film follows his dramatic journey through not only a complex legal battle for his fight to prove his innocence but also an introspective evaluation of himself and the relevant social issue of today, race. His unique style of storytelling/cinematic approach has garnered over 3.8 billion views of his work worldwide and his numerous awards have made him one of the most coveted directors in the industry. In the world of advertising he’s worked with a roster of top brands including: Nike, Apple, Hugo Boss, Cadillac, Reebok, 1800, Ciroc, Adidas, The NFL and David Beckham. His current Apple Music campaign “Taylor vs Treadmill” took the ad world by storm becoming the most viral ad ever created. The three spot campaign was co written by Mandler. He resides in Venice and Dumbo with his family.