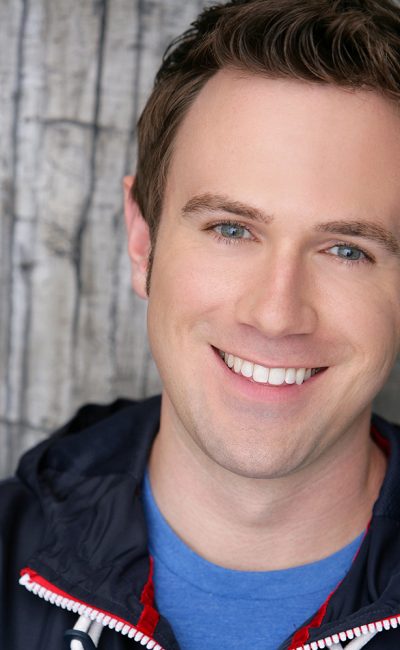 Andreas has always been interested in many aspects of the entertainment industry, but it was his love for acting that ignited that spark, which fueled his interests in writing and producing as well. He moved to California after high school and began studying at the Stella Adler Academy and at the University of Southern California’s School of Cinematic Arts. While studying at SAA, he was cast in numerous short films, commercials and then landed a role on MTV’s, Call To Greatness, a sketch/ improv comedy show that continues to air internationally. To promote the show, Andreas was a guest on The Jimmy Kimmel Show, MTV’s Total Request Live (TRL), Cold Pizza, and The Best Damn Sports Show Period. Andreas was cast in a recurring role on Steve Carell’s TBS show, Angie Tribeca. Andreas was also cast as Milus in Andrew Niccols’ feature film, In Time, starring Justin Timberlake, Amanda Seyfried, and Olivia Wilde. He has also continued to act in and produce several short and independent films, web series, and many national commercials. As a producer, he recently produced the web series, Husband & Wife: an homage to 1950’s sitcoms about a dysfunctional married couple that deals with marital situations, in an extremely hilarious and often violent manner. The series can be viewed at https://www.youtube.com/user/HWSeries. Another success of Andreas’ was a short film he produced, Signal Lost. The film stars Sean Young (Blade Runner, Wall Street) and Tony Dennison (The Closer) and has screened at several film festivals throughout the country. Andreas also served as producer for Sony Pictures producing promotional videos for the studios’ production, postproduction, and development facilities. Perhaps the accomplishment he is most proud of is his own short film, Hollywood’s Heart, a twelve minute long film shot on 35 mm film in two and a half days. The film has screened at the Hollywood Film Festival, The Rome International Film Festival, The Vine Film Festival, and The LA Short Film Festival and won The European Independent Film Festival. Andreas has also actively pursued writing and pitching reality treatments. He has developed and pitched concepts for MTV, FOX, Spike, VH1, Moving Pictures DPI, and Newline Cinema. Andreas’ feature screenplay, Murder Made Easy was a finalist in the Writers on the Storm and the Script Shark screenwriting competitions. The script has Michael Madsen attached and is in preproduction. In addition to his entertainment endeavors, Andreas is also an Eagle Scout, standup comedian, and is a multiple world record holder. Some of his more famous records include: ass jump roping the most times in a minute, fastest five man buttboarding relay, furthest jump on a sandboard over flames, most jumps on a pogo stick in ten minutes, furthest potato gun launch, and many others. Andreas lives in Los Angeles and continues to act, write, and produce. 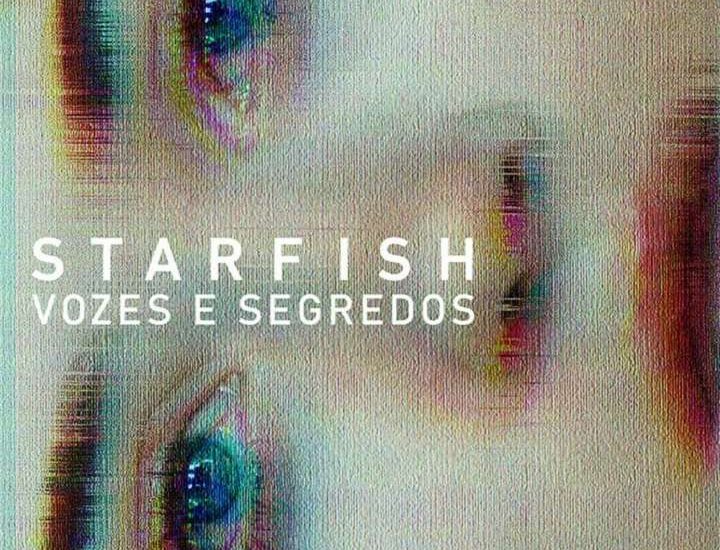