Sweden may not have a large population but it has gifted the world with bounty of astonishing directors and actors. Greta Garbo, Ingmar Bergman, Max von Sydow and Ingrid Bergman are just the tip of the iceberg of Nordic actors and filmmakers who have enchanted and engaged cinemaphiles across the globe: Alexander Johan Hjalmar Skarsgård is poised to join their ranks. As the eldest son of famed actor Stellan Skarsgård, the handsome actor/director comes by his talent honestly; however, Alexander did not grow up in the glitzy world of international cinema. Alexander was born in Stockholm, Sweden. Among his siblings are actors Gustaf Skarsgård, Bill Skarsgård, and Valter Skarsgård. For most of his formative years, his father was an acclaimed actor both on stage, TV and in movies but had not yet achieved the international fame that came after his star turn in Breaking the Waves (1996). Young Alexander was raised under modest circumstances in a working-class Swedish neighborhood as his parents wanted their children to have as normal an upbringing as possible. He began his acting career at the age of eight and continued working in films and on Swedish television until he turned sixteen and decided acting was not the career for him. Life under a microscope lost its charm and perhaps due to the influence of My Skarsgård, his physician mother, he stopped working as an actor, to continue his education. Alexander was a bit of a rebel as a teen and, instead of continuing college, at the age of nineteen, he entered compulsory military service (military conscription). He used the time to contemplate his future. He studied at the Leeds Metropolitan University then moved to New York where he enrolled at Marymount Manhattan College to study theatre. After six months in New York, a romantic entanglement lured him back to Sweden but the relationship was short-lived. Despite having a broken heart, Alexander decided to stay in Sweden and, with a bit of life experience under his belt, began his acting career again. He appeared in a number of Swedish productions and became a star in his native country but was interested in broadening his horizons and working outside of Sweden. A visit to Los Angeles landed him both an agent and a part in the Ben Stiller movie, Zoolander (2001). After Zoolander (2001), Alexander returned to Sweden where he continued honing his acting in film and theatrical productions including “Who’s Afraid of Virginia Woolf?” and “Bloody Wedding”. He also co-wrote and co-directed an award-winning short, Att döda ett barn (2003), (To Kill a Child), which was shown at both the Tribeca and Cannes Film Festivals; unfortunately, stardom in Sweden doesn’t bring international recognition and Skarsgård found himself flying back and forth to Los Angeles, auditioning for roles that he had no real interest in. Finally, parts in two different HBO series came his way. His first big break was with the miniseries Generation Kill (2008). Alexander spent seven months broiling in the desert of Namibia but it was well worth it. His portrayal of Marine Sgt. Brad “Iceman” Colbert astonished critics and audiences, alike. Thanks to the writer’s strike, after completing Generation Kill (2008), he was cast in the role of “Eric Northman”, a 1,000-year-old Viking vampire on the hit series, True Blood (2008). The series was created by Alan Ball, the man behind Six Feet Under (2001). True Blood (2008) was adapted from the “Sookie Stackhouse” novels by Charlaine Harris and rode to success on quality scripts, great acting and the public’s obsession with the vampire genre. In addition to True Blood (2008), which begins its third season in 2010, Alexander has a number of film projects in the works including the remake of Straw Dogs (2011), Melancholia (2011), written and directed by Lars von Trier, action Sci-Fi film, Battleship (2012), and The East (2013), directed by Zal Batmanglij. There is no doubt with Alexander’s rising popularity and amazing talent, we will be seeing great things from him in the future. 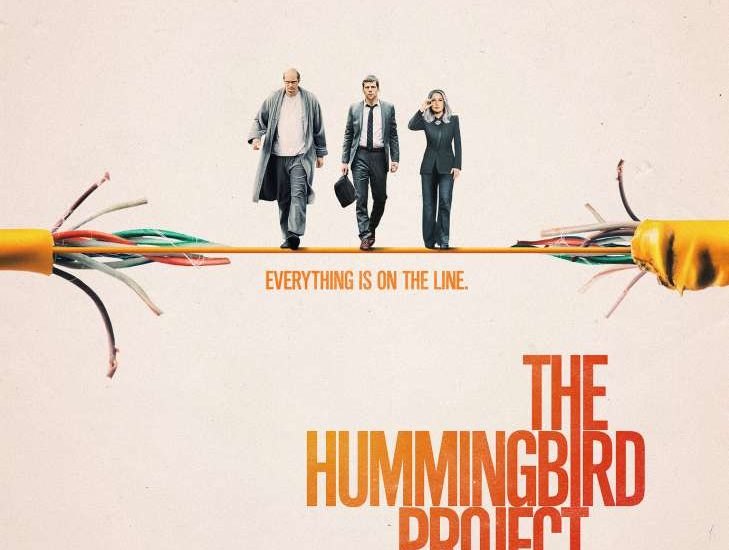 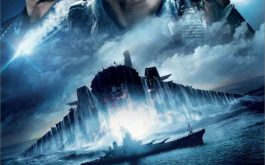 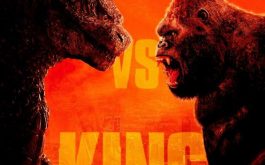 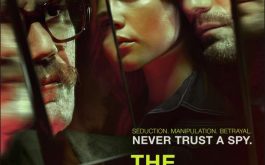 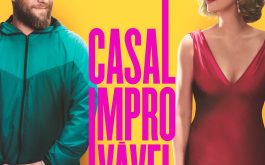