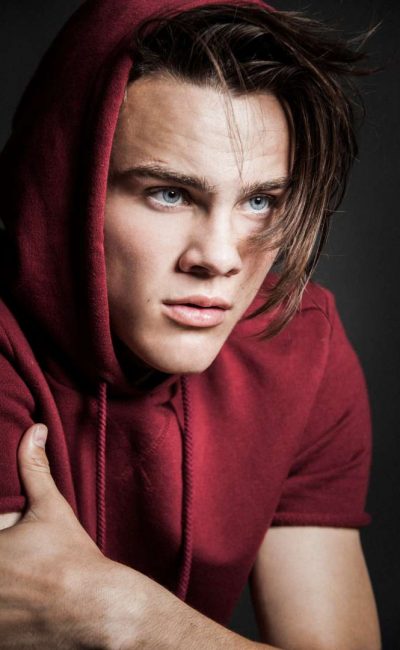 Alex Neustaedter was born in Kansas City and began acting at a young age in Los Angeles before returning to the Midwest to pursue athletics and formal training as an actor. During this time, Alex landed several roles in feature films, commercials and industrial projects. While attending an acting seminar, his manager suggested he come to Los Angeles for pilot season, which resulted in a permanent move and a kick-start to a budding acting career. In 2015, Alex starred in the feature film ITHACA, taking on the lead role of Homer alongside Meg Ryan, Sam Shepard and Tom Hanks. Shortly after, he landed a series regular role in USA Network’s drama COLONY. On the independent film front, Alex held supporting roles in THE TRIBES OF PALOS VERDES and WALKING OUT, and will be seen in AMERICAN WOMAN, starring Sienna Miller. He holds a leading role in A.X.L., in which his character Miles’ life as an up-and-coming motor cross star is forever altered by AI military technology. A.X.L. is said to be a contemporary nod to the classic 1980s ET. Alex also stars in the upcoming features LOW TIDE, which will premiere in competition at the 2019 Tribeca Film Festival, and JOSIE & JACK, expected to debut in 2019. Alex resides in Los Angeles and plans to pursue a career involving all aspects of filmmaking. 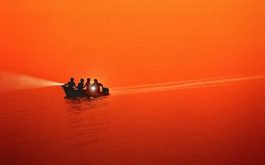 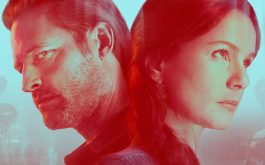