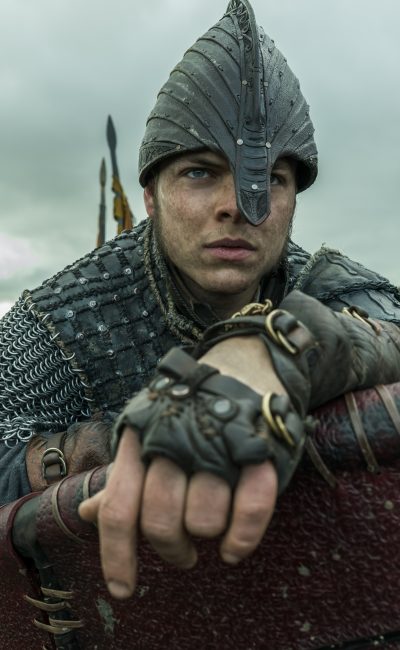 Born and raised in a small town southwest of Copenhagen, Alex Hogh Andersen, is currently starring as a series regular in the History Channel drama, Vikings. Andersen made his debut in the season 4 mid-season finale and has now been positioned as a lead. He takes on the role of ‘Ivar the Boneless,’ the son of Ragnar Lothbrok’s (Tavis Fimmel), who is more dangerous than he appears. His character, along with Ragnar’s other offspring, have been featured as children but will now make the transition to adulthood as part of the time jump in the series. Andersen found his love for acting while studying drama at a school for young children between the age of 7 and 19. It was there that he learned the basics of acting including the discipline, focus, and teamwork it takes to succeed in the business. Andersen participated in many musical oriented plays and was fortunate to gain a lot of experience due to the many big parts he was responsible for. As his peers began auditioning for film roles, he realized around age 17 the difference between acting roles in front of an audience and in front of a camera. This translated into Andersen’s work and he began auditioning and continued on to study Film and Media Studies at the University of Copenhagen. Andersen has appeared in numerous television and film projects in Denmark, and Vikings now marks his Hollywood debut. When he is not acting, Andersen enjoys spending much of his time focusing on photography. He considers himself a visual minded person and continues to learn more and more about cameras, partly because of his experience shooting and directing short films. Andersen’s also gives back what time he does have to charities such as Unicef, Care Denmark, and Kræftensbekæmpelse (Fighting Cancer). He very much relates to Fighting Cancer, as his mother was diagnosed with breast cancer 7 years ago. 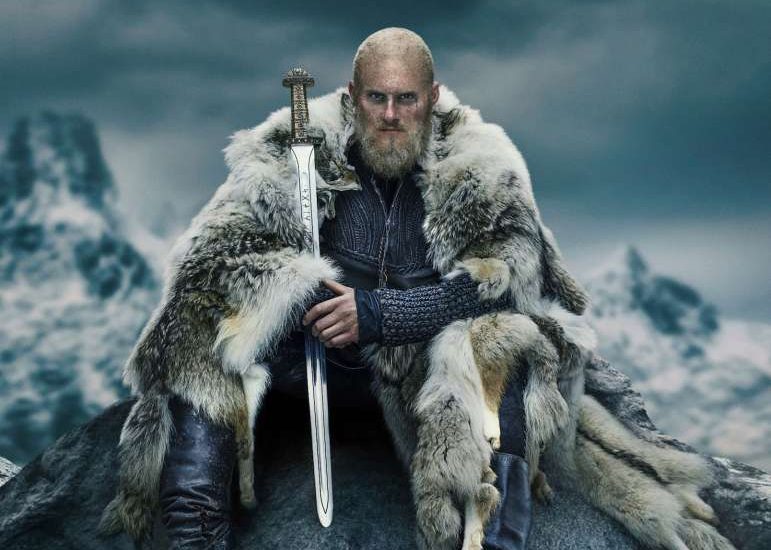