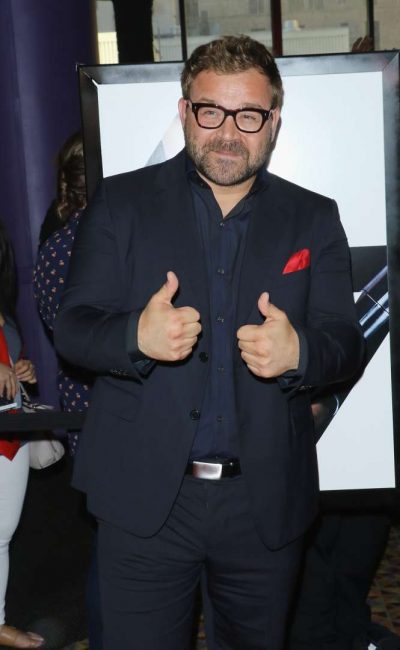 Aleksander Bach was born as a son of a Polish photographer in Lublin, Poland. He emigrated with his parents to Germany in the early 80’s. He attended to the Düsseldorf Institute for Music and Media where he graduated in Audio and Video Engineering, Dipl. Ing. (FH) in 2006. In parallel he studied piano at the Robert-Schumann University of Music in Düsseldorf in 2000-2006. Having independently shot several music videos and a music documentary in China and Japan, Aleksander took his post-graduate in Advertising Film at the acclaimed Baden-Württemberg/Ludwigsburg film academy in 2009. Between 2008 and 2011 Aleksander received several awards. Amongst others: the Cannes “YOUNG DIRECTOR AWARD” both in 2008 and 2009, the “NEW YORK FESTIVAL” in 2009 and the “ART DIRECTORS CLUB” in 2010. “Stars”, directed by Aleksander Bach, is an exceptionally moving production worthy of some of the world’s most gifted and well known film directors.” Yda Jury, 24th June 2009 Inspired mostly by music, his work stands for visual and enthralling films with an individual handwriting.